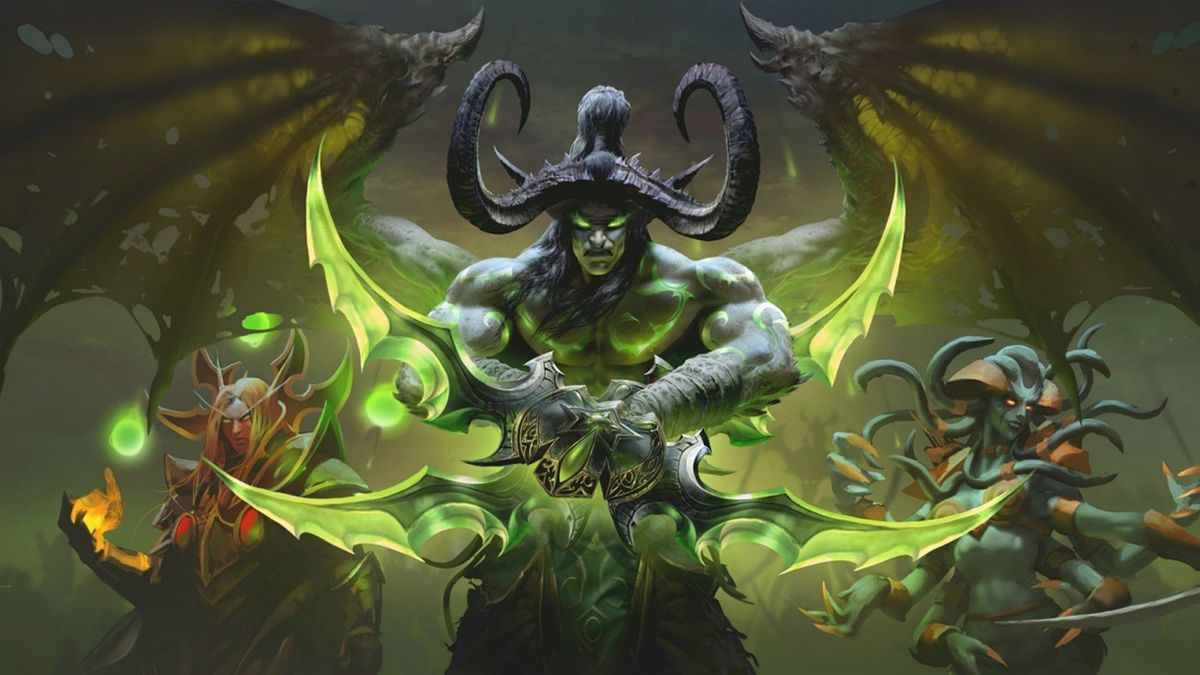 Looking for the best WoW Classic server? With the news that Burning Crusade Classic is due for release—re-release?—sometime this year, you may be keen to jump into Blizzard’s vintage MMO to get prepared ahead of time. There are plenty of WoW Classic servers to choose from but which one you choose will depend entirely on how you like to play the game.

PvE servers, for example, require you to toggle on PvP if you want to fight the opposing faction, whereas on a PvP server you’re under that constant threat when venturing into contested areas. If you’re heavily into class fantasy and want to concentrate on the story aspect of World of Warcraft, an RP server might be more to your taste.

So if you’re ready to step into Azeroth but you’re not sure which realm to choose, this list covers every WoW Classic server in Europe, North America, Asia, and Oceania.

On these WoW classic servers, you have to manually flag yourself for PvP to fight other players. Choose one of these if you don’t want to get ganked while you’re going about your business.

In PvP servers, you’re automatically flagged for PvP anytime you enter contested or enemy territory, where you’ll spend most of your time after early levels. Pick these servers if you want to fight other players often or like the omnipresent threat of PvP combat.

Join a roleplaying server if you love to play in-character. Immerse yourself in the fantasy. These RP servers can also be PvE or PvP focused.

The number of servers doesn’t compare to normal World of Warcraft. WoW Classic. Players outside the US and Europe may have a bit more trouble finding a suitable server.

It’s possible that the server pool will continue to expand based on demand. Make sure you know what server your friends or old guildmates are joining before you pick one yourself.

Which WoW Classic server should you choose?

That’s the million dollar question, ain’t it? Choosing a good server is critical to your long-term enjoyment of WoW Classic, as the only way to change servers is to either start a new character or pay for a character transfer. Before you decide on a type of server, though, it’s also crucial that you pick a server with the lowest population—especially at launch. While playing on a sparsely populated server sucks, WoW Classic’s limited server pool means that many servers are bustling. But if possible refrain from picking any server that are listed at “high” or “full” capacity, as nothing is worse than sitting in a queue for 25 minutes before you can actually play.

PvP servers are for players that want the true World of Warcraft experience, where danger can lurk around any corner as other players can kill you in most zones without penalty. What’s great about PvP servers is that if you ever tire of questing or grinding, there’s often groups you can join to raid enemy cities or take over bustling crossroads. Opportunities to make friends and have dynamic social interactions abound, so if you’re okay with potentially having to give up questing in a zone because a group of level 60s are camping your body, PvP servers are the way to go.

Roleplaying servers come in both Normal (PvE) and PvP versions. The difference is that, here, players are encouraged to interact as characters in the world. While it might be a bit awkward getting into the groove of roleplaying, RP servers are legendary for their vibrant and tight-knit communities. If social interaction is what you want (this is an MMO, after all), you should give RP servers a chance. Players frequently create their own fun outside of questing and PvP, like hosting parties, mock trials, and all sorts of other fun in-game events.

What servers are WoW Classic streamers playing on?

Many of the biggest WoW streamers reserved their space on Faerlina at launch. Faerlina is a US-East PvP server.