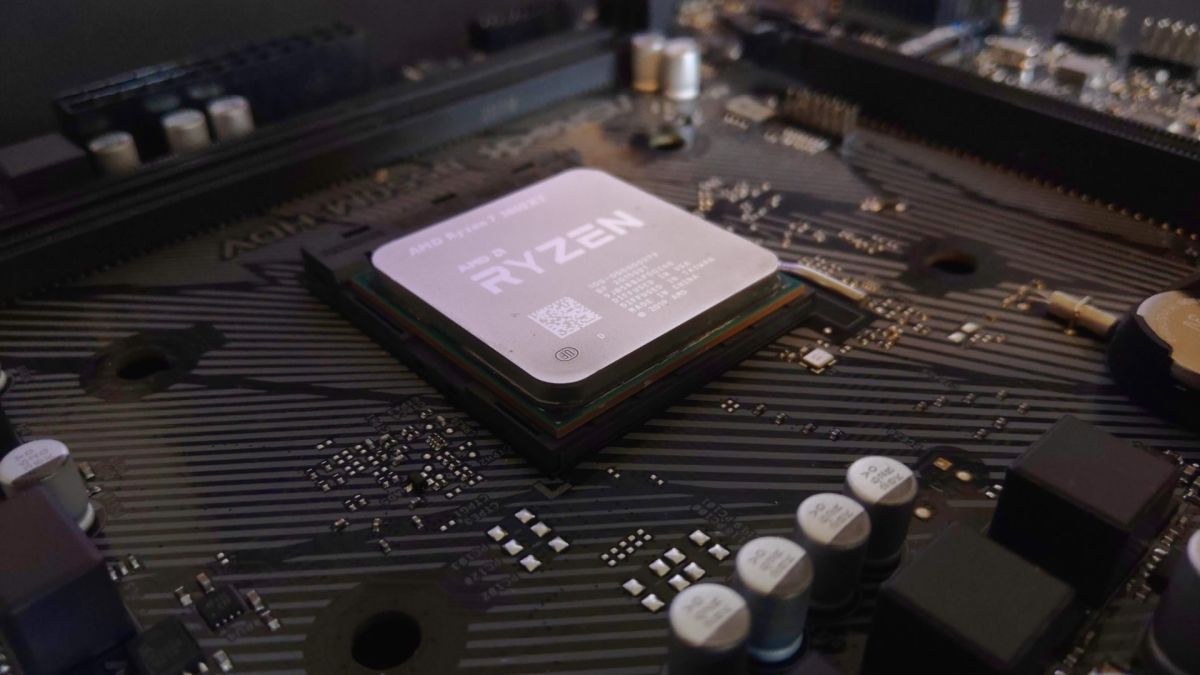 AMD thinks it has isolated the cause of its on-going USB problems with its Ryzen 3000 and Ryzen 5000 CPUs, and an update is due to go out to its motherboard partners next week. That should mean the likes of Asus, Asrock, Gigabyte, and MSI can start integrating the patches into their boards, which should lead to updated BIOSes landing as early as April.

AMD took to the r/AMD subreddit to thank that community for its help in identifying the problem and believes the AGEAS 1.2.0.2 update will resolve various issues, including USB port dropout, USB 2.0 audio crackling, and USB/PCIe Gen 4 exclusion.

There are no details about how the fixes work, or what the actual root cause is, but at least AMD does accept that the problems are real, and not just in the minds of its users. It’s also worth stating that this hasn’t affected everyone, so don’t panic if you haven’t spotted anything yourself.

If you’re suffering from intermittent USB problems though, then the interim solution that appears to have the most success is to downgrade your motherboards PCIe 4.0 support to PCIe 3.0. Not ideal, but at least it means your machine should actually work. You’ll find the settings for this in your BIOS.

While you’re in the BIOS / UEFI setup, disabling global C-States has also been known to help, so it could be worth flicking that switch. Once the BIOS updates do appear, you can revert these back to their normal settings.