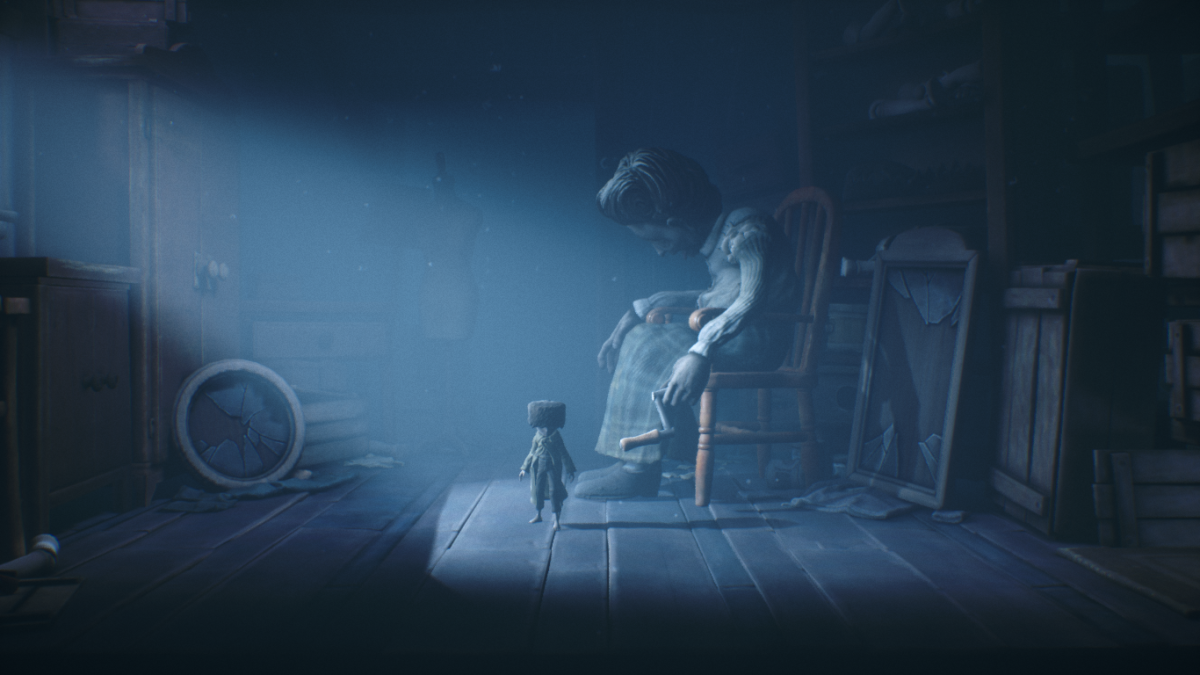 “We’re very proud of the success of Little Nightmares and really grateful with how fans have embraced the universe through the games and the comics, putting their minds to work to find the wildest theories about Little Nightmares”, said Herve Hoerdt, senior vice president marketing, content and digital at publisher Bandai Namco Entertainment Europe.

In the sequel you play a new protagonist, a boy named Mono wearing a paper bag mask. As in the first game you run a gauntlet of gigantic, twisted versions of ordinary adults, including a snake-necked teacher and a doctor who crawls across ceilings.

We gave Little Nightmares 2 a score of 76 in our review, with Stacey Henley writing, “It’s not about making you scream, it’s not even really about making you frightened. It’s about taking the idea of a nightmare, all the unusual fears our brains can vomit up in the night, and mixing them together with one core idea: nobody likes being chased by something bigger than them.”