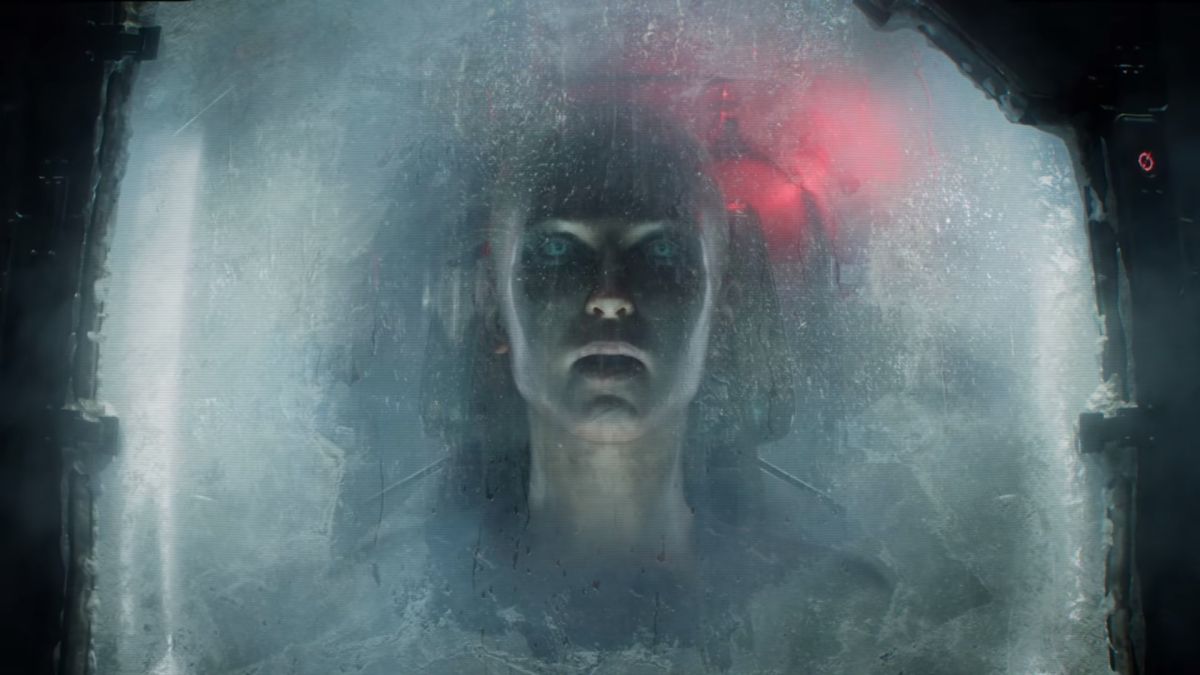 Forthcoming looter-shooter Outriders seems to have found a way around the curse affecting loot-driven games last year by offering a free demo with the promise that progress will carry over into the full game. Apparently over two million players have taken developers People Can Fly up on the offer so far, but a few too many of those players also took the opportunity to farm hoards of legendary items so they’ll be ready for the full game.

Players had discovered that, by selecting the story point “confront the altered at the tower” in the lobby at world tier five, they could zip past three chests with a high chance of containing legendaries without having to fight anyone. Then they ducked back to the lobby and repeated the process. People Can Fly responded to this lootcave situation with a tweak that made legendaries impossible to find by opening chests, though they still dropped from enemies.

Update Regarding Chests Dropping Legendaries in the Outriders Demo: Having listened to very reasonable community feedback, we have enabled the Gauss boss chest to drop Legendaries again as we should indeed be rewarding boss runs.Other chests still cannot drop Legendaries.March 6, 2021

Players weren’t happy about this, since it meant that after going to the trouble of defeating the Gauss boss they were opening his chest and getting ordinary rewards. People Can Fly have since tweaked the tweak, and now the Gauss boss chest will have a chance to contain legendaries—though no others will.