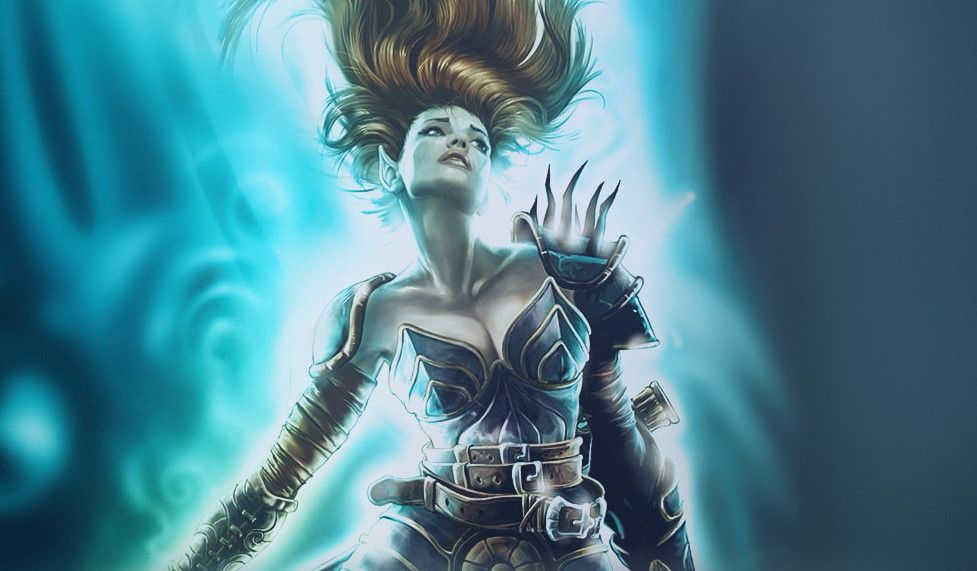 The GOG Spring Sale is a few days from wrapping up, and it will end very much like it began—with a giveaway of free “goodies.” Until 9 am ET on March 29, you can head around to gog.com, scroll down to to the “Spring Goodies Collection #2” banner, and click the button to get:

The Neverwinter Nights soundtrack, by Jeremy Soule, is really good stuff, and the Pathfinder: Kingmaker gets points for its sheer size, weighing in at over 175 pages of concept art, maps, items, costumes, characters, monsters, and more. That’s all I’ve had a chance to look at, but if you’re into Frostpunk, Children of Morta, Moonlighter, and/or Shadow Tactics, you’ll no doubt dig those goodies as well.

One other thing to note, since it can be a little tricky to find, especially if you’ve got a big collection: After you’ve claimed your free stuff, you’ll find it bundled together in your library under “Spring Sale Goodies Collection 2.” The GOG Spring Sale wraps up at 9 am ET on March 30.