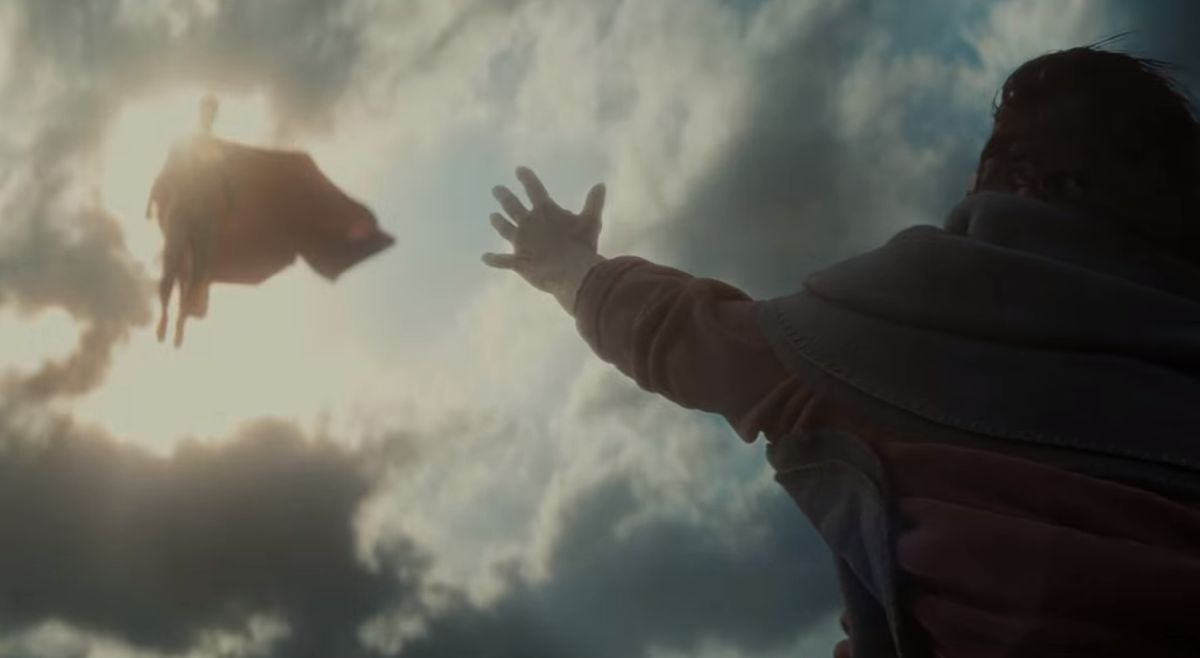 With the size of modern PC games now coming in scores of gigabytes, the appeal to gamers is obvious, but the caveat is that you’ll need to have a fibre-to-the-premises (FTTP) or hybrid fibre coax (HFC) connection type to sign up to one if these.

And even if you’re lucky enough to have that, you might still be discouraged by the price of high speed plans. But at the moment a bunch of providers are offering some pretty significant discounts to both NBN 250 and 1000 plans, and the best part is that most of them have no lock-in contracts: you can jump over, enjoy the lower price, then move on if the usual monthly fee is cost prohibitive.

Aussie Broadband seemingly led the charge last month when it cut its NBN 250 plan down to AU$99 per month. Not to be outdone, other providers followed suit in an effort to compete: even Telstra’s joined the party, dropping the price of its NBN 1000 and 250 add-ons by AU$40 a pop.

Many big name providers have joined the fray though, so if you’ve got a favourite ISP then have a peruse below to see if they’re offering a deal. For a broader overview of NBN in Australia, check out the best NBN plans for gaming in 2021.