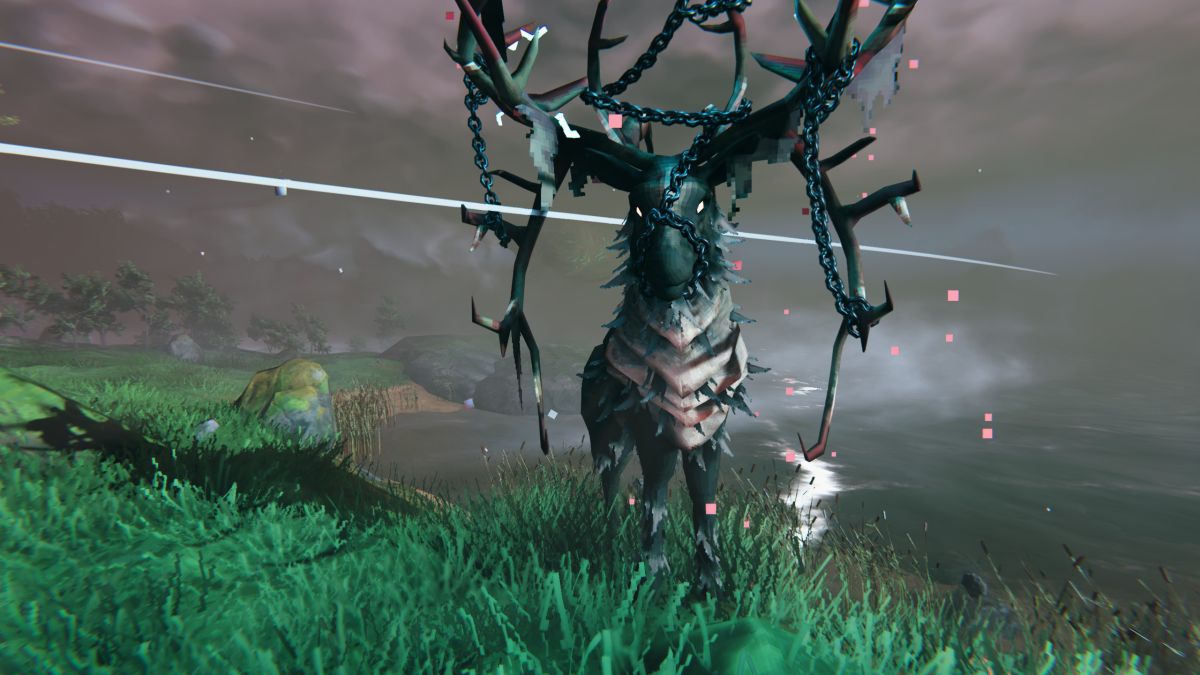 Survival game Valheim has cracked some truly remarkable figures in what might be the most meteoric rise to popularity in recent gaming history, selling more than 3 million copies in less than three weeks. With a peak of more than half a million players online concurrently on Sunday, February 21st, Valheim has stepped past Dota 2 to become the second most played game on Steam. Its peak of 502,000 players isn’t more than Dota’s peak today, but it does still place it behind titan of gaming Counter-Strike: Global Offensive. (Far behind, that is: CS:GO has more than 1.1 million players online as of press time.)

Defying many tropes about survival games as a whole, Valheim’s PvE focus and robust building mechanisms have drawn in a huge variety of players. It’s a huge success for a small studio, Iron Gate AB is a mere five people. “We had a feeling that it would sell pretty well, at least to sustain us, you know. But it being a million seller, and now two million seller, is something we could never have guessed,” said Iron Gate Studios co-founder Henrik Törnqvist in an interview with PC Gamer earlier this week. “It’s quite incredible, and very humbling also, I might add,” he said.

We spoke with the developers about how Zelda and Skyrim were bigger influences on Valheim than other survival games—something that has definitely helped fuel Valheim’s success. It has lead to the game defying the tropes of the early access survival game, rejecting boring elements like repair bills and starvation.

That’s not to say it’s not hard, as our Emma Matthews found out in her tangle with the game’s giant, tree-like second boss.

The game has a pretty bright future, if development continues apace, but even if it’s slow going the modding scene is already picking up. Speaking of the future, we also got more details from Iron Gate about what’s in the coming Valheim updates in its otherwise-vague development roadmap.