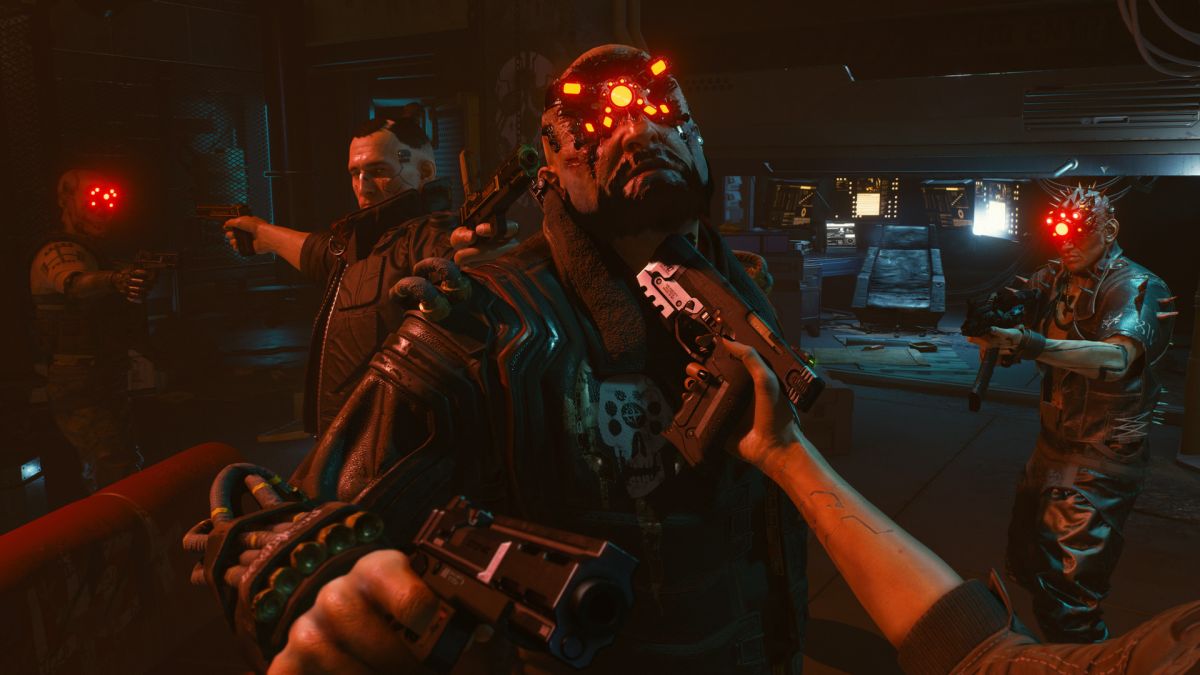 Earlier this month, hackers infiltrated CD Projekt Red’s networks, installed a bunch of ransomware, and made off with the source codes for its games, which it threatened to release to the public unless the studio made a hefty payment to get it back. CD Projekt Red respectfully declined the offer, and instead went public about the breach. True to their word, the hackers posted the source for Gwent, and then reportedly (and apparently successfully) attempted to auction all the stolen code through a Russian hacking forum.

With the source code now in the wild, CD Projekt Red is reportedly issuing DMCA takedowns in order to keep it from spreading. A Vice report says the studio notified at least two Twitter users last week of the takedown requests by way of copyright monitoring firm App Global Ltd, warning that the Gwent source they were linking to was “illegally obtained” and “posted without authorization.”

The Digital Millennium Copyright Act is often criticized as a blunt instrument that can be wielded by powerful corporations against individuals. Nicalis issued a takedown notice against the Cave Story Engine 2 repository in November 2020, for instance, over claims that it uses code based on the original game, an allegation the main developer strongly denied . The same month, Twitch apologized to streamers affected by a wave of music-related DMCA claims, saying that it “shouldn’t have happened,” but also admitting that it had no good way to help streamers deal with the claims it was required to act on.

Rumors suggest that the auction was a success and someone has purchased the stolen CD Projekt Red data.We do not know the amount in which the materials were purchased for. We cannot provide screenshots of the auction at this time.February 11, 2021

In this case, though, it seems to me like an appropriate use of the regulation. The data was straight-up stolen, and the links being shared are the direct result of CD Projekt Red refusing to make a ransom payment. One of the Twitter users who received the takedown notice, over a tweet linking to a torrent containing the Gwent source code, acknowledged that it came as no surprise, saying, “Let’s just say it wasn’t anything I didn’t expect.”

CD Projekt Red hasn’t publicly commented on the reported takedown notifications. I’ve reached out for comment, and will update if I receive a reply.