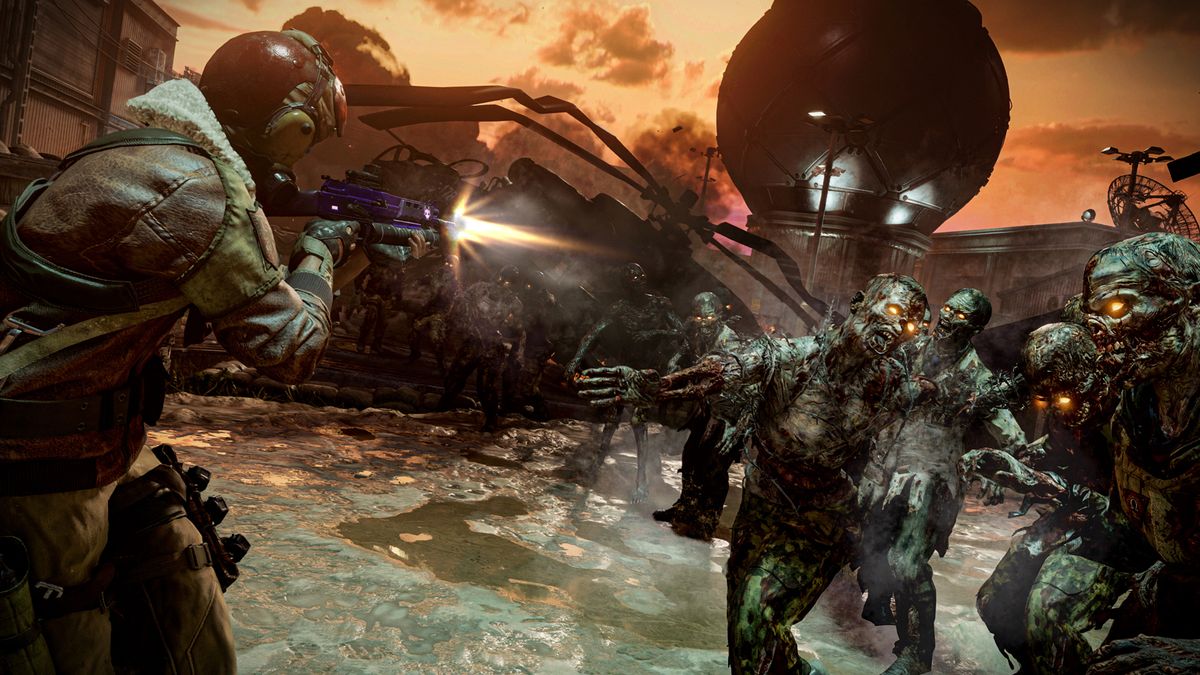 Call Of Duty: Black Ops – Cold War is  getting a massive new zombies mode called Outbreak, after Activision seemingly jumped the gun in announcing the mode, before quickly trying to pretend nothing had happened.

Mentions of a long-rumoured mode called Outbreak were spotted by several fans on the game’s app and website, teasing an (unwatchable) trailer: “Welcome to Outbreak,” reads the blurb, “a new, large-scale zombie experience.” Twitter user Okami noted that the ads stayed up for 30 minutes before being pulled—but not before folks were able to screenshot the page.

Official Call of Duty website accidentally confirms the new Outbreak mode. It was up on the Cold War Zombies home page for about 30 minutes. pic.twitter.com/zCmP01nvTwFebruary 18, 2021

We’ve contacted Activision to ask about the leaks, and will update with any response.

These ads follow a steady trickle of undead easter eggs in Call Of Duty: Warzone, including a trial machine from zombies showing up in Verdansk and some unsettling new screen distortions. Some players are also convinced that a cargo ship off Rebirth Island contains Nova 6, the chemical weapon featured in the first Black Ops zombies mode.

Whether Outbreak is coming to Warzone outright, or simply being used as cross-promotion for Cold War’s zombies event, the scale of Call Of Duty’s undead challenges is clearly about to ramp up. Whatever form it takes we’ll find out soon—Season 2 of Cold War and Warzone kicks off next Thursday, February 25th, which seems likely to be when Outbreak will appear.

Treyarch, meanwhile, has been teasing cryptic peeks at the next Zombies map over on Twitter. We catch a brief glimpse of a new map in the Ural Mountains, along with hints of a “large” breach that may or may not have something to do with Outbreak. Warzone, meanwhile, may be preparing a trip to Laos for its next season of battle royale.