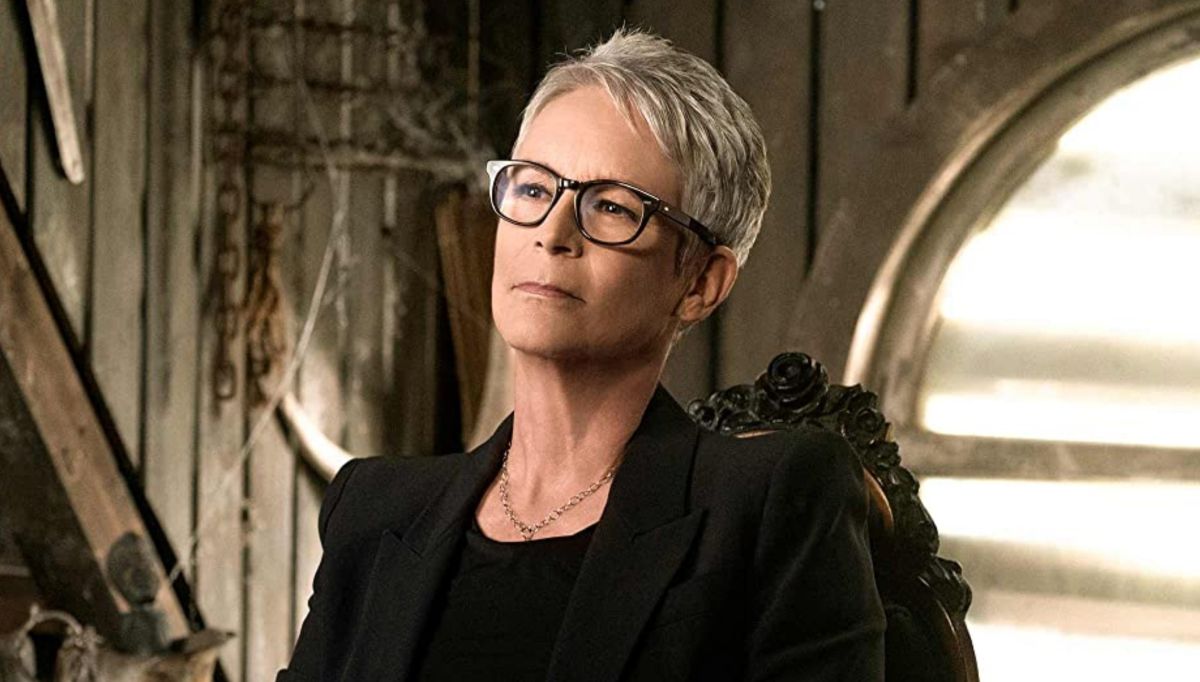 Jamie Lee Curtis is joining the cast of the Borderlands film in the role of Patricia Tannis, an archaeologist on the world of Pandora whose “complicated” history with Lilith that could get in the way of opening the fabled vault.

The Borderlands Wiki doesn’t delve into the nature of that relationship, nor does The Hollywood Reporter, which revealed the news of the casting. The wiki does say, however, that Tannis, formerly employed by the Dahl Corporation, “has a tenuous grip on sanity,” strongly dislikes social interactions, and has “a very strange set of morals.” She’s also one of the top experts on Eridians and Vaults, though, and so she continues to be consulted by vault hunters.

The Borderlands Movie has our Tannis! @jamieleecurtis is joining the cast as the Pandoran archaeologist with Cate Blanchett and Kevin Hart!https://t.co/uEaysNEmunFebruary 8, 2021

As for Curtis, she’s an actor of no small repute: IMDB says she got her start as “Girl in Dressing Room” in the 1970s series Quincy ME, but she quickly established herself as one of Hollywood’s best-known scream queens with the 1978 horror film Halloween. Other horror flicks followed, but she also branched out into more mainstream fare, ranging from action (True Lies) to comedy (A Fish Called Wanda) to a John Travolta vehicle (Perfect) that’s probably best forgotten.

To her boundless credit, though, she never turned away from her roots: Halloween Kills is expected to hit the screens in October, and Halloween Ends is slated to come out in 2022.