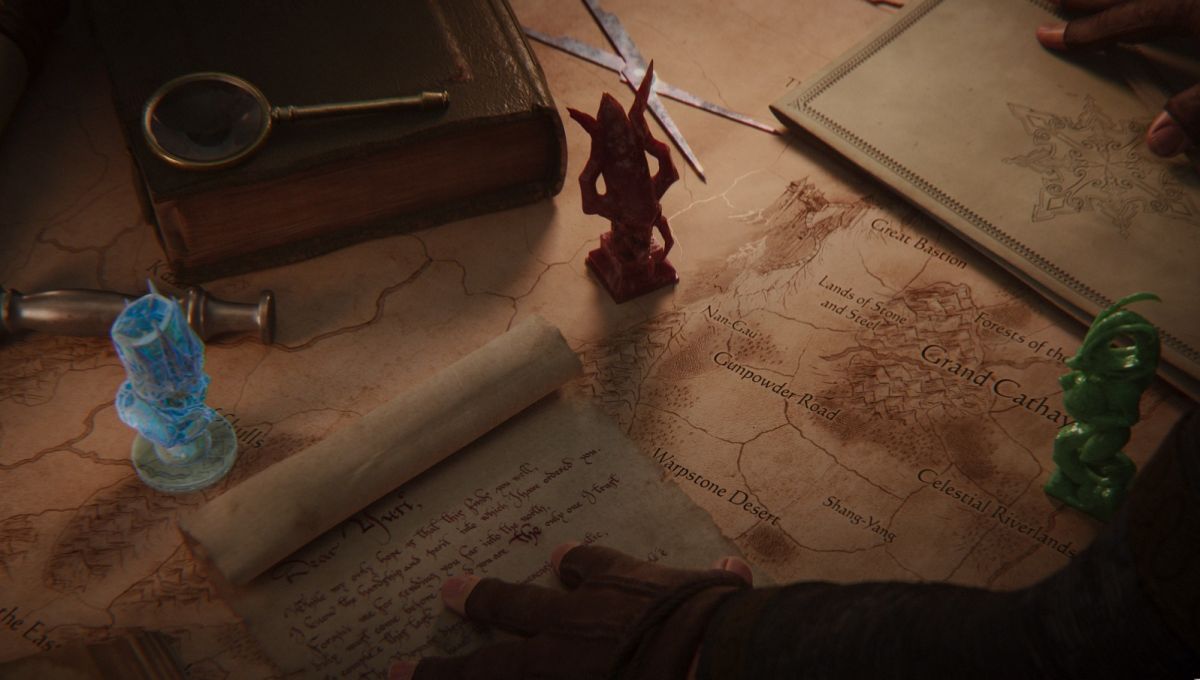 Total War: Three Kingdoms became the fastest-selling entry in Creative Assembly’s strategy game series thanks largely to its popularity in China, selling a million copies in its first week. Based on how the preorders are going, Total War: Warhammer 3 might repeat the trick.

While it topped Steam’s global top sellers chart globally upon its announcement, Warhammer 3 dropped off as games like Valheim climbed past it. Except in China. As noted by CenturionNami on the ResetEra forum, Warhammer 3 remained number one in China even in the face of competition like local megahit Tale of Immortal.

The third game in Creative Assembly’s trilogy will feature Cathay as one of its playable factions, Warhammer’s fantasy version of China—just as Bretonnia is a fantasy France (with King Arthur thrown in), and Kislev sort of fantasy Russia (only with Poland and a bunch of other Slavic nations in the mix). While Cathay was a core part of Warhammer’s tabletop incarnation in its early editions, as the army list was winnowed down over the years it was left out, and hasn’t been detailed in full since Warhammer Fantasy Battle 3rd Edition in 1987. There’s a lot of room for a creative take on the idea.

The trailer for Total War: Warhammer 3 ends with a map of Cathay that was made by a Chinese fan and given to Creative Assembly as a gift. The reveal was obviously well-received among Chinese fans, as you can see in edits of the announcement trailer on Bilibili, the Chinese equivalent of YouTube. This one includes several minutes of speculation about what the Cathayan forces might be like, and has a stream of comments superimposed over the top in Bilibili’s “bullet curtain” style, like a bullet hell shooter. After the map of Cathay is revealed a flood of ohhhhhs and Chinese text fills the screen as well as a familiar English phrase: “Shut up and take my money”.

Total War: Warhammer 3 is due in late 2021 via Steam and the Epic Games Store. We probably won’t have to worry about it being censored for China, as Total War: Warhammer 2 released there just fine even with its DLC featuring armies of skeletons. China isn’t as censorious of videogame skeletons as you might think.