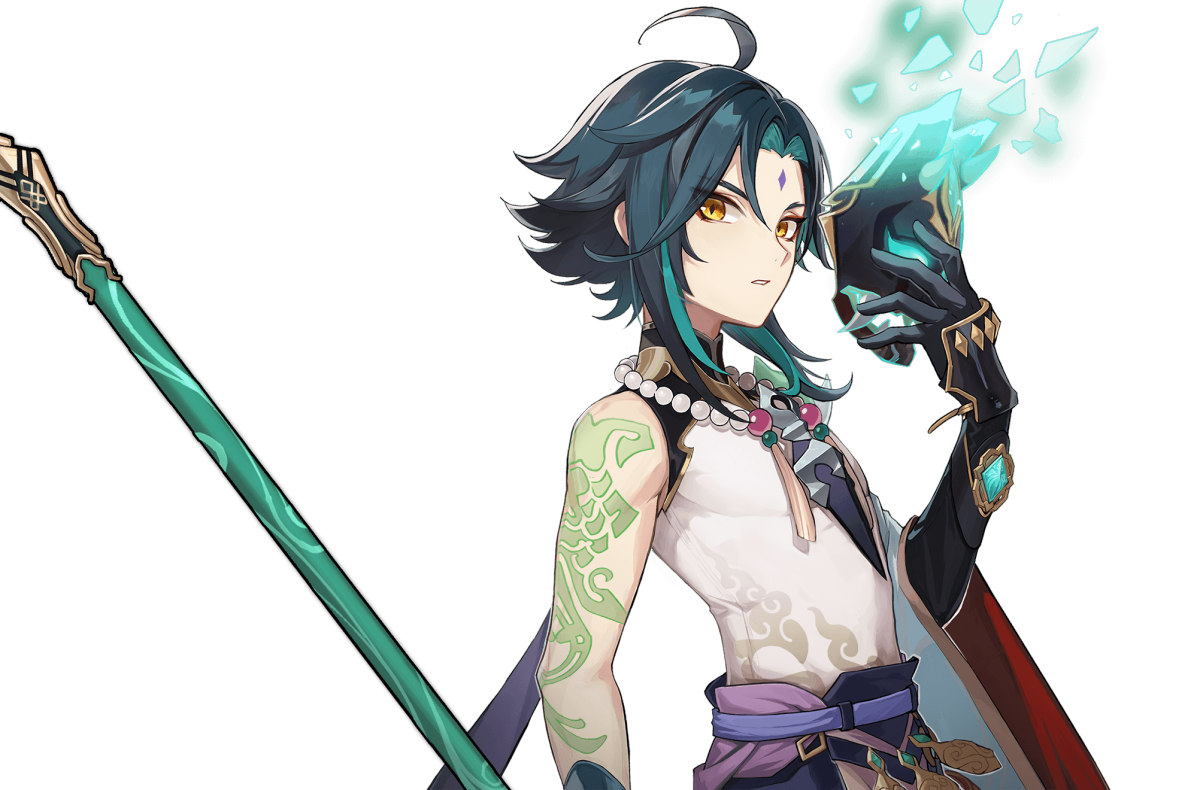 Genshin Impact will be kicking off the Lunar New Year in style, with a lantern festival coming to Liyue in February. The 1.3 update will release on February 3rd, and is split into four events: All That Glitters, Lantern Rite Tales, Theater Mechanicus, and the Xiao Market. Theater Mechanicus is a tower defense battle where players use a gridded arena to place down towers, then fight alongside them against enemy waves.

The new character Xiao, a 5-star, is at the center of much of the update trailer and will receive a story quest to go with him. Players will get a raftload of free materials in the update, like rate-up wishes and a mini-event that gives out a free 4-star character from the Liyue crew: Xiangling, Xinyan, Beidou, Ningguang, Xingqu, and Chongyun. There’s also an event coming based on the in-game photo mode, with rewards for well-composed shots. The other mini-events are a mode based around Geovishap mini-bosses and a Geovishap world boss, and a Ley Line update that gives double loot for the first three Ley Lines each day.

Additionally, starting now and lasting until the end of January, an online slime festival game lets you get some bonuses in Genshin proper by making slimes happy. It’s adorable—you can find those details here.

We considered Genshin Impact, a free-to-play open world RPG out of China, to be one of 2020’s biggest and most pleasant gaming surprises. The new update will also include some fixes for the resin problem. You can watch the full English livestream of the update reveal below.