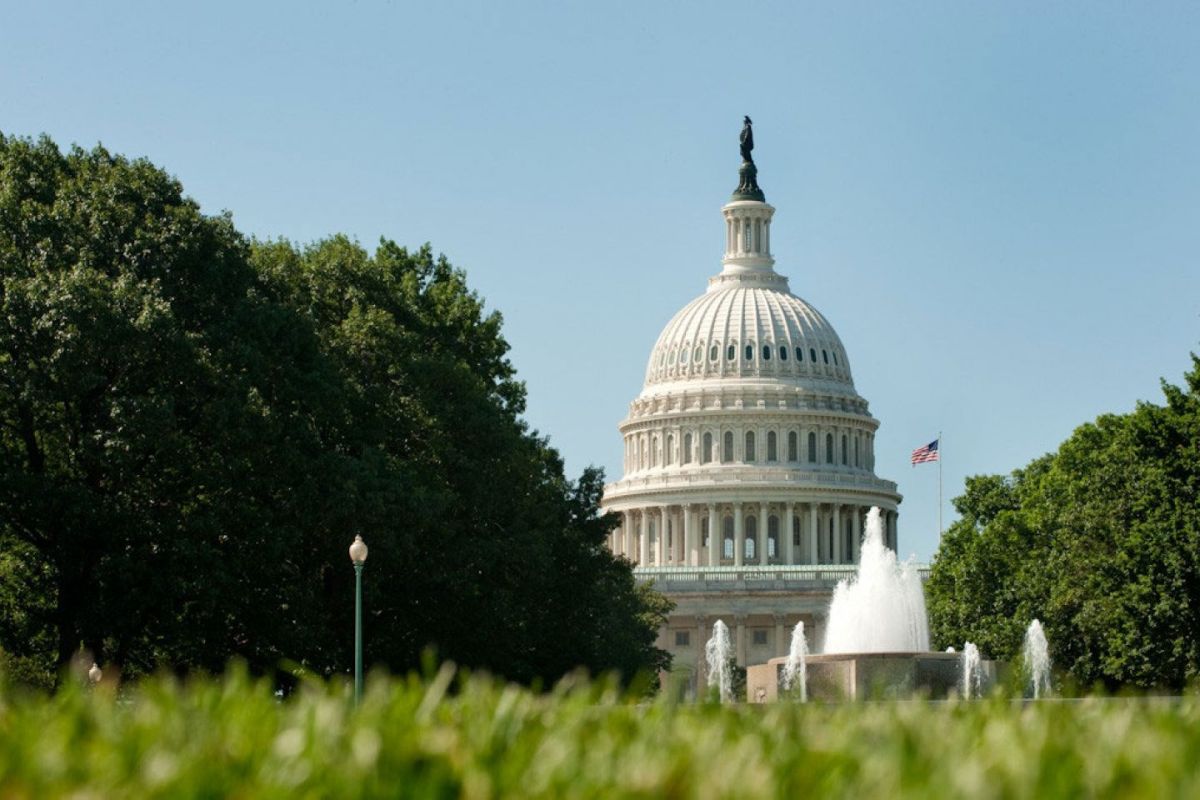 The Entertainment Software Association has announced that it will pause contributions made by its Political Advisory Committee after an attempted coup in the US Capitol by far-right insurrectionists.

“Given the events and actions that led to the violence at the US Capitol, we are pausing contributions from the ESA PAC as we reflect on the tragedy and our path forward,” the ESA said in a statement to Gamesindustry.biz.

During 2020’s US election cycle, the EA PAC donated $48,300 to federal candidates. As Gamesindustry.biz notes, among them were five representatives who, following the violent attack on the Capitol, voted to overturn the election results citing baseless claims of fraud. Those representatives are Kevin McCarthy (R-Calif), Earl L. “Buddy” Carter (R-Ga), Jay Obernolte (R-Calif), Jackie Walorski (R-Ind), and Bill Johnson (R-Ohio), who each received between $500 and $2,500 from the ESA PAC.

The ESA has been a political organization since its founding (as the Interactive Digital Software Association) in response to Congressman Joe Lieberman’s proposed Video Game Ratings Act of 1994, which would have created a government committee to rate videogames if publishers hadn’t worked together to propose the ESRB instead.

During several previous elections, the ESA PAC contributed more to Republicans than Democrats. The 2020 election cycle marked a swing in the other direction, with 56.52% of its contributions going to Democrat candidates.