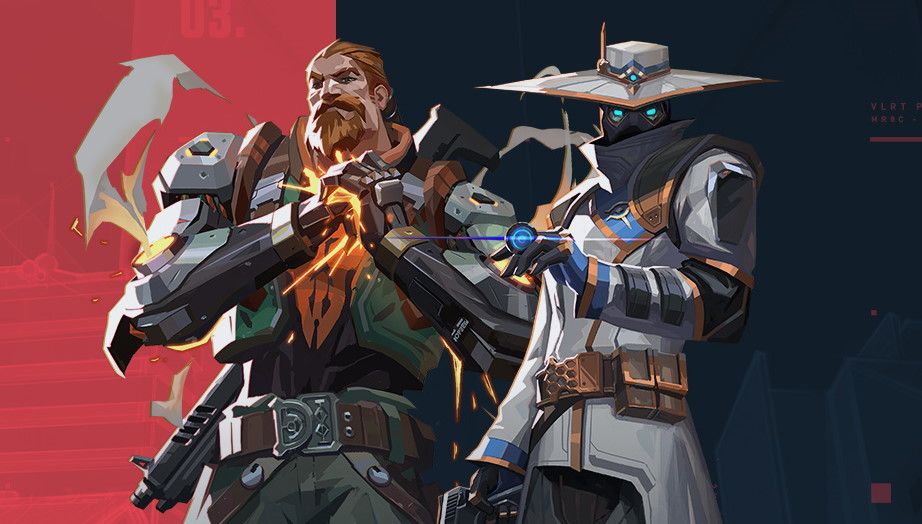 It’s not uncommon for makers of cheat software to be sued, sooner or later, by the companies whose games they’re messing with. Activision dropped a lawsuit on a Call of Duty: Warzone cheat maker in August 2020, for instance, and in 2019 Ubisoft sued a Rainbow Six Siege hacker who decided it would be a good idea to appear on the BBC.

It think is unusual, however—I certainly don’t recall it ever happening previously—for two major game studios to team up on a cheat maker in a single lawsuit. But it’s happened now: Valorant developer Riot Games and Destiny 2 studio Bungie have filed a joint lawsuit against a hack-maker called GatorCheats.

The lawsuit, available in full at Polygon, notes that both Destiny 2 and Valorant are free, and that Bungie and Riot earn thus money through the sale of virtual items in their games. The success of that system relies on attracting and maintaining large audiences willing to invest money in order to “enhance their experience,” and claims that the presence of cheats actually works against that.

“A vital part of the player experience is the fairness and integrity of the Games, and thus Plaintiffs invest an enormous amount of time and money to ensure that all players stand on equal footing and have a fair chance of progressing in the Games,” the lawsuit states.

“If players perceive that others are cheating or have an unfair advantage, they will grow frustrated with the Games and stop playing. That, in turn, could disrupt and/or destroy the Games’ player communities and severely harm Plaintiffs’ ability to generate revenue and to maintain, improve, and expand the Games.”

Interestingly, the suit says Bungie served GatorCheats owner Cameron Santos with a cease-and-desist order in November 2020, at which time Santos agreed to remove the Destiny 2 cheats from his site. Shortly after that, however, he promised his customers that he would continue to support previously sold copies of GatorCheat; furthermore, Bungie believes that even though he took down the Destiny 2 cheat software from the publicly-accessible areas of the GatorCheats website, he’s continuing to offer it privately.

Bungie and Riot are seeking an injunction against the distribution of Valorant and Destiny 2 cheats and the end of support for any existing GatorCheats software, a full accounting of all GatorCheats sales in the US, all proceeds earned from all GatorCheats sales, and various sorts of damages and attorney fees. Numbers aren’t being mentioned at this point, but the lawsuit claims the two studios lost “millions of dollars in revenue,” while also noting that GatorCheats charged exorbitant fees for its services: Valorant cheats went for $90 per month, $250 for three months, or $500 for a lifetime subscription, while Destiny 2 cheats went for $100 for three months, or $200 lifetime.

“Riot is wholly committed to upholding these values for its players, so when we become aware of a cheat maker, you bet we’re going to go after them,” a Riot rep told Polygon. The lawsuit was filed on January 8 and is still a long way from a court, but it’s already having an impact: The GatorCheats website and store have been almost completely stripped of content, and are now listed as “under construction.”