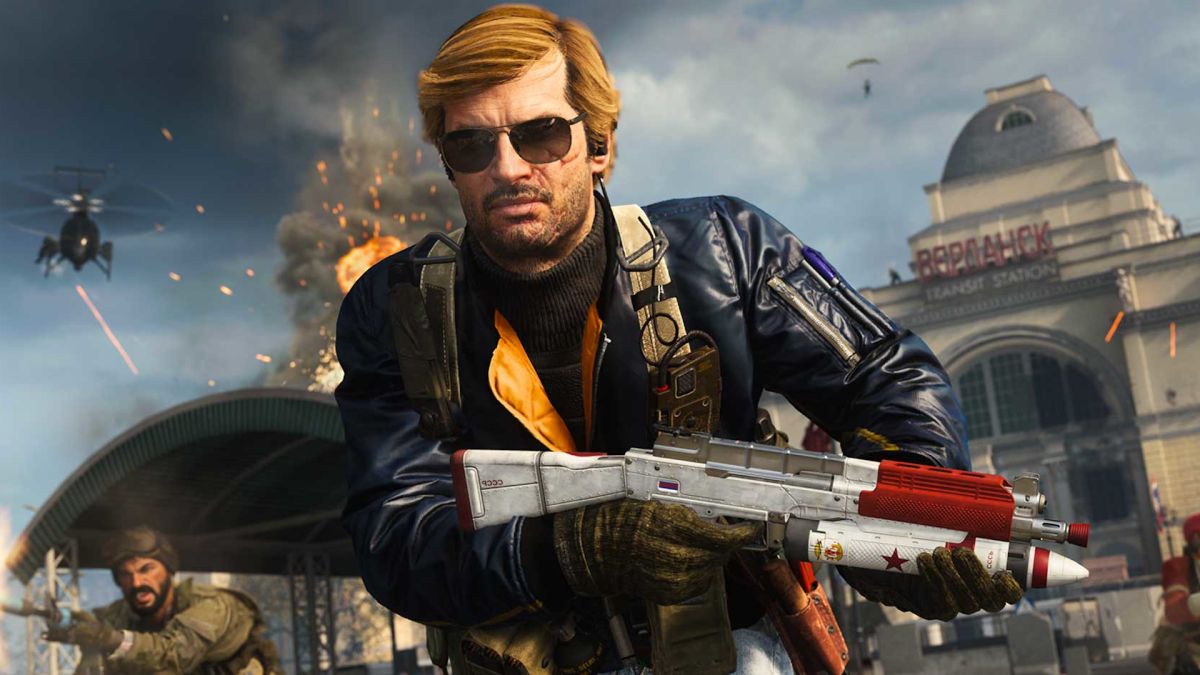 Enjoy those overpowered DMR 14 loadouts while you can, because Call of Duty: Warzone’s latest dominant gun is officially getting a nerf. Raven Software announced today over Twitter that Warzone’s next major patch will target the rifle as well as a few other guns causing headaches across Verdansk—namely the MAC-10 SMG and commonly duel-wielded Diamatti pistols.

The nerfs will surely shake up a weapon meta that has felt extremely one-sided since Cold War Season 1 began in mid-December. We’ve gone a bit longer than usual without significant patch notes for Warzone, presumably because the folks that make it have been enjoying some well-deserved time off over the holidays.

As for how hard the guns will be hit by the patch, we don’t know. Raven also announced today that Warzone’s weekly playlist rotations are moving from Tuesdays to Thursdays. Balancing patches usually coincide with these regular update days, so we may know more later in the week.

It’s worth noting that the upcoming nerfs will only affect the Warzone version of the DMR 14, MAC-10, and Diamatti. All three Cold War versions will remain unchanged in their original home, at least for now.

The rampancy of overpowered guns seemed almost inevitable when Activision announced that over 30 new weapons from Cold War’s arsenal would be added to Warzone all at once. With that many new variables tossed into the balancing pool, I’m surprised the game isn’t more broken. Still, players have noticed some quirks exclusive to Cold War guns that grant an unfair advantage, like scopes that don’t have a glint.

It’s hardly new for a game as buggy as Warzone. Just before the Christmas break, invisible helicopters roamed the skies of Verdansk. More recently, someone accidentally brought their full loadout into the Gulag.