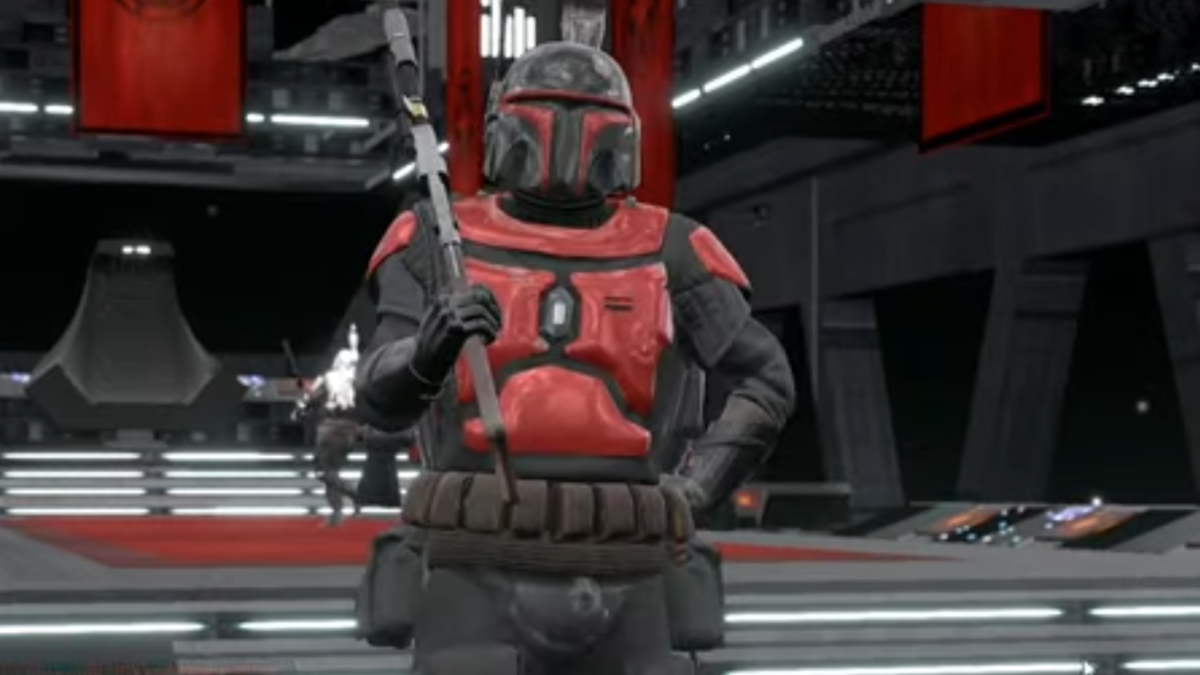 First-person slasher Mordhau made a bit of a splash last year when its spinnin, slashin melee combat released. You might have fallen off, but here’s a great reason to go back in: Lightsabers. Modders 2cool, Plouplou and their team have been working away on a Star Wars mod complete with laser swords, vibro-pikes, blasters, beskar spears, disintegration rifles, and… all that other stuff. The latest update was just a few days ago, adding a bunch of new armors and weapons.

It’s a weird and fun mod to play, but honestly just watching Mordhau’s physics-based antics happen with lasers instead of crossbows is worth it.

To get the mod you’ll have to run over to its mod.io page, download it, and pull a small trick to get the server list—type “m.useoldserverbrowser 1” in the console to get your matching servers in a search. While you’re there the creator has listed out all the maps currently supported for the game, like Mustafar and Mos Eisley and Felucia. The real limitation is that the mod doesn’t yet have custom modes, just free for all and team deathmatch, but the mod team intends to add custom modes that fit the mod better, as well as a class and perk system.

The video below, by YouTuber KingLouie111, goes over the state of the mod as of the recent release. It’s a fat stack of  new weapons and appearances for characters, including several from The Mandalorian, but also has Han Solo’s signature DL44 Heavy Blaster.