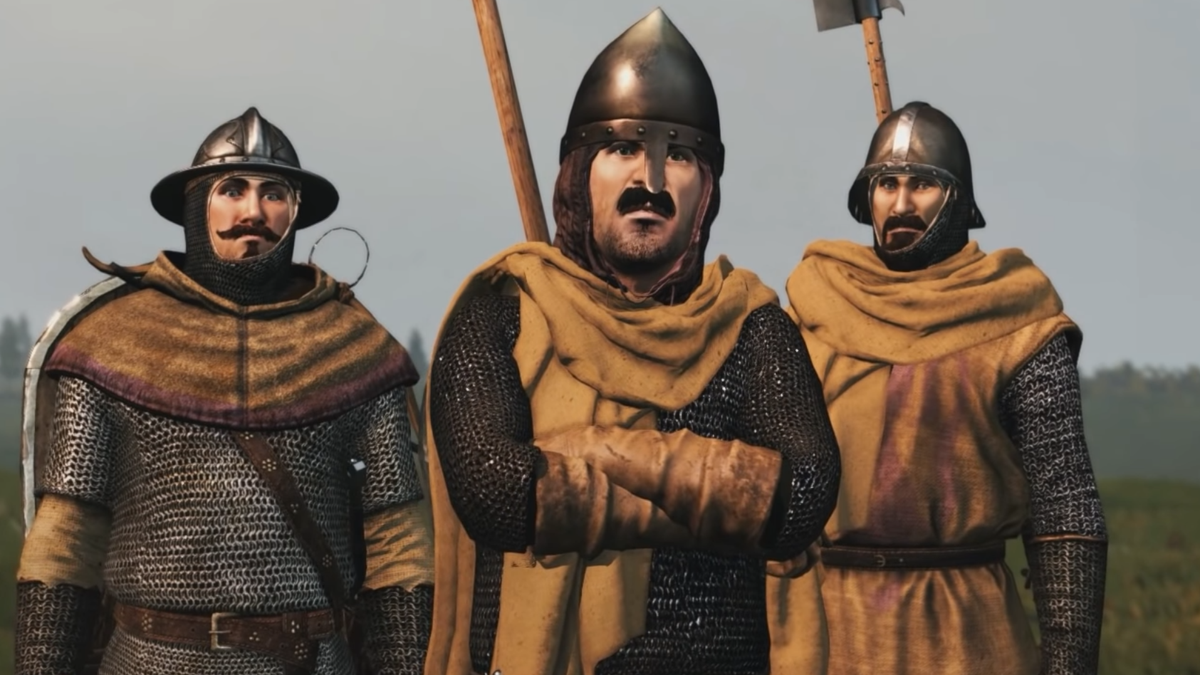 Anyone who’s anyone can tell you that the best part of any medieval history is the part where somebody gets fed up and stabs a noble for being a selfish jerk. Now, the fantasy dark ages of Mount & Blade 2: Bannerlord are getting this vital, vital feature. The latest development update from TaleWorlds says it’s coming soon, along with quite a bit else, but mostly let’s be honest the important part is the stabbing.

Other features in development for the “near future” are granting and relinquishing fiefs, settlement events notifications, simulation improvements, prison breaks, and keep battles.

Rebellions will work like this: Settlements with low loyalty and security will be able to rise up against their owners. When loyalty gets low, more citizens will join the town militia to take up arms. Once they’re stronger than the garrison, if their loyalty is low enough, they’ll rebel. Rebelling citizens will take control of the settlement and establish a new clan, then legitimize their rule over time. Eventually, if they survive, they’ll be able to initiate diplomacy with other kingdoms and become part of the game’s simulation.

Improvements to that simulation will help with t his: AI characters will now get married to each other over time, and AI clans are going to get lots of new members. Additionally, those clans will have more children to keep their clans going longer, and the kingdoms themselves have gained some mechanics to keep them in the fight after losing a few settlements.