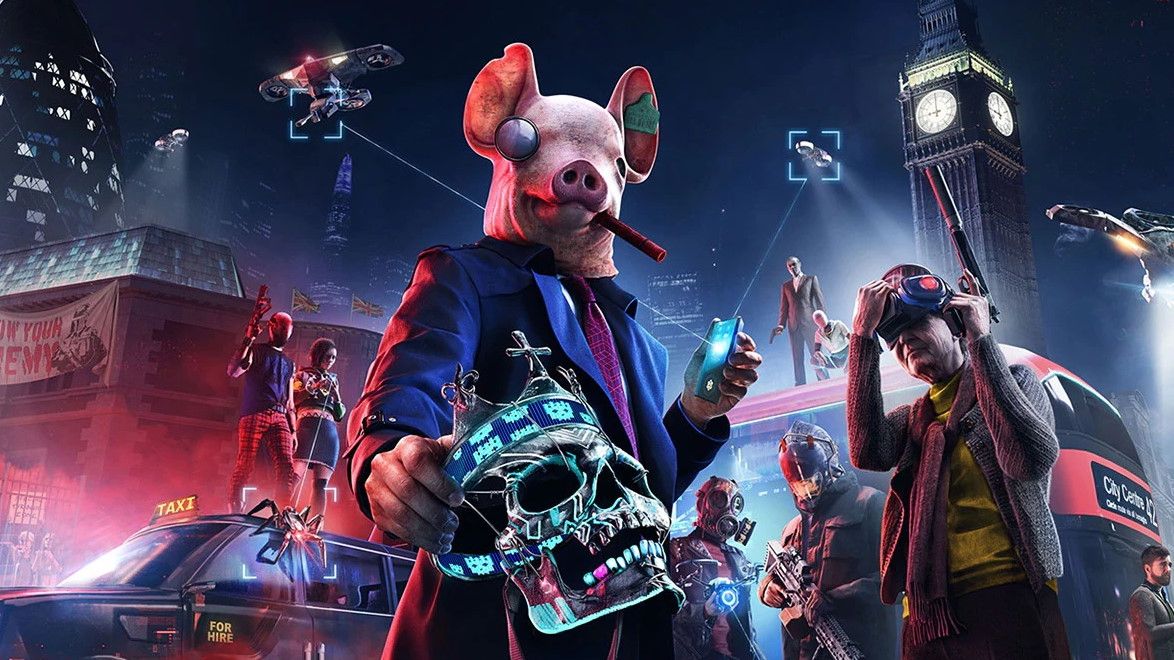 Watch Dogs Legion may have only just come out, but its first hotfix has already been released on consoles. PC players will have to hold out until Friday, October 30, for the patch, but then we aren’t the ones having our Xbox Ones overheat and shut down thanks to a critical bug.

According to the Watch Dogs Legion team, the crashes some players are experiencing on PC are due to playing with an outdated version of Windows. “We recommend updating your OS to updates 1903 or 1909 at the minimum,” they say, “and strongly suggest having the latest OS system version installed when running the game. ”

Here are the full patch notes. This thread on the Ubisoft forums will be updated with exact times for the planned maintenance.