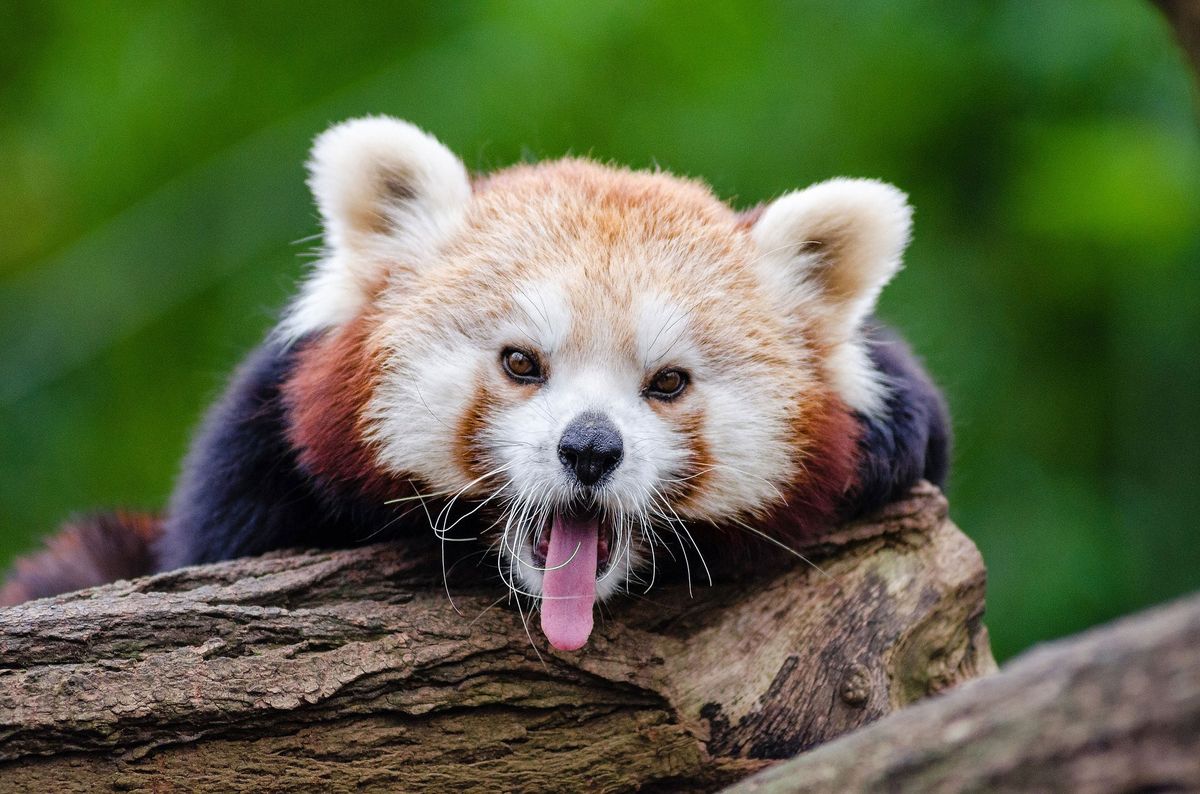 The US Department of Justice and eleven state Attorneys General have jotted their names to an antitrust lawsuit against Google, accusing the search giant of “unlawfully maintaining monopolies through anticompetitive and exclusionary practices in the search and search advertising markets.” And interestingly enough, Google has found an ally in Mozilla, which suggests it and other smaller outfits could ultimately be the ones harmed as a result of the lawsuit.

At issue are the search agreements Google inks with Mozilla and others, to feature its search engine as the default option. In a press release, the DoJ outlined four specific grievances against Google, claiming the acts allowed Google to unlawfully maintain monopolies in its lucrative search business. They include the following:

The DoJ points out that Google is among the richest technology companies on the planet, with a market value exceeding $1 trillion. Google’s parent company, Alphabet, actually saw its share price rise after the DoJ announced its antitrust suit, driving the company’s market cap up to over $1.5 trillion at the time of this writing.

In the lawsuit (PDF), the DoJ specifically cites exclusionary agreements between Google and Mozilla, along with a handful of other companies, such as AT&T and Opera. This drew Mozilla’s attention, prompting it to come out in semi-defense of Google.

“Small and independent companies such as Mozilla thrive by innovating, disrupting and providing users with industry leading features and services in areas like search. The ultimate outcomes of an antitrust lawsuit should not cause collateral damage to the very organizations—like Mozilla—best positioned to drive competition and protect the interests of consumers on the web,” Mozilla stated in a blog post.

Indeed, Mozilla generates the bulk of its revenue from Google and its ongoing search agreements. According to a recent ZDNet article, Mozilla and Google in August extended their search partnership for three years, ensuring search queries made in the browser’s URL bar would default to Google through at least 2023. In return, Mozilla is reportedly set to earn between $400-$450 million annually from the deal.

Mozilla also states that its “origins are closely tied to the last major antitrust case against Microsoft” in the 1990s. The Firefox maker’s position is that any litigious act against Google that harms smaller outfits like itself would be “detrimental to the system as a whole” without actually benefiting consumers. Mozilla argues that you can’t fix “Big Tech” in such a manner, and instead the focus should be on the entire ecosystem.

The DoJ is unlikely to be swayed by Mozilla’s argument. From its perspective, Google is the “gatekeeper of the internet,” and its lawsuit is a “monumental case” both for the DoJ and the public at large.