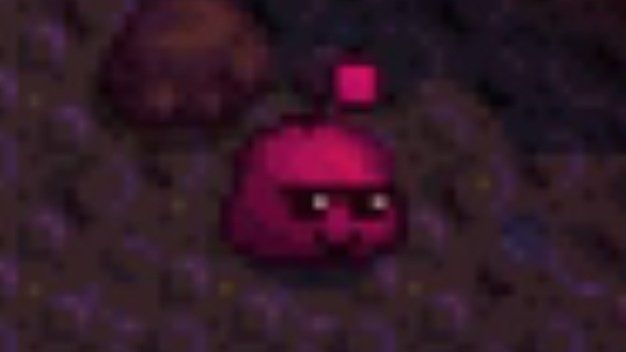 Stardew Valley creator Eric “ConcernedApe” Barone has announced on his twitter that the game’s version 1.5 update will include split-screen local co-op for up to four players on PC, though on some other platforms it might be limited to two. Barone’s tweet was accompanied by a screenshot of split-screen play that contained a myriad of interesting new things likely to show up in Stardew soon. There’s no firm release date for Stardew Valley’s 1.5 update, but it’s likely that it will release towards the end of the year. 2019’s big update, 1.4, released near the end of November.

In Stardew Valley 1.5, there will be splitscreen co-op! pic.twitter.com/n7XhPWSuSiOctober 16, 2020

The screenshot shows off more than a bit of new, weird stuff for the farm and village life game. There’s a farm on sand, either a desert or beach. There’s a cool slime wearing sunglasses, which is life goals. There are at least two new artisan machines, one with a bone on it. There’s a telephone stand—maybe you can finally call people to speak with them rather than hunting them down each day? There’s also a new style of chest in front of the house, but I bet it does something special. Oh! And you can put torches on fence posts now. And there’s some kind of solar essence statue there on the right?

Since the new content update was announced earlier his year there have been more than a few teases about what’s in it. Willy’s fishing shop is getting a bit of something new. There are going to be bananas, as well, thanks to a fan poll.

Earlier this year Barone said that he wouldn’t be surprised if there was a Stardew Valley 2 in the future, though he’s working on other projects at the moment. Perhaps he won’t work on it until people find those last few undiscovered secrets in Stardew Valley.