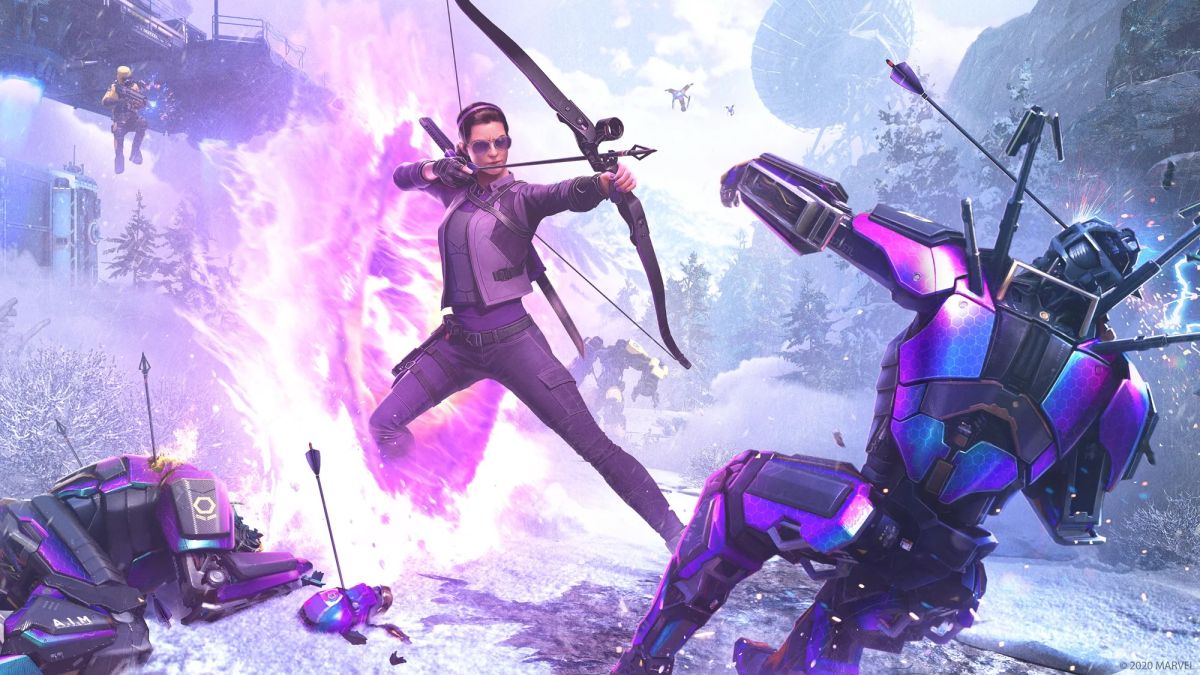 Marvel’s Avengers has been losing players at an almost-alarming rate since going live in early September. As Fraser noted last week, it’s not necessarily a sign of imminent trouble, but it is getting a little trickier to put teams together for multiplayer missions, and that’s not great. Developer Crystal Dynamics said that it was confident players will return, however, “as we add exciting new late-game content and demonstrate that we continue to be focused on improving the game.”

Today the studio went deeper into its plans for the game’s future, beginning with an acknowledgment that the launch “was not without turbulence,” and an apology for the problems that have plagued it so far. It also ran down a list of “community-driven features” that are currently being worked on, which are expected to be out over the coming months:

Bugs and stability issues are also being worked on: Crystal Dynamics said that persistent crash issues on PC are largely the result of issues with GPU drivers, and it’s working with Nvidia to get it sorted. Changes to matchmaking have also been made to help speed things up, and reward drops will be made more generous as well: The upcoming AIM Cloning Lab, for instance, will guarantee an exotic drop for the first completion per week, and a “notable chance” of exotics on subsequent runs.

Unfortunately, the focus on fixes and tuning has forced a “slight delay” to the Taking Aim DLC that will add Kate Bishop to the game: A date wasn’t revealed but Crystal Dynamics said that it will not be out in October, as was planned.

On the upside, Crystal Dynamics is giving a “digital thank-you bundle” to all players, which will include 1500 credits (enough for a legendary skin and nameplate), 7000 units, 250 upgrade models, 20 DNA keys, and a Sarah Garza-inspired nameplate. The bundle will be available from 10 am PT/1 pm ET on October 22 until the same time on November 5.