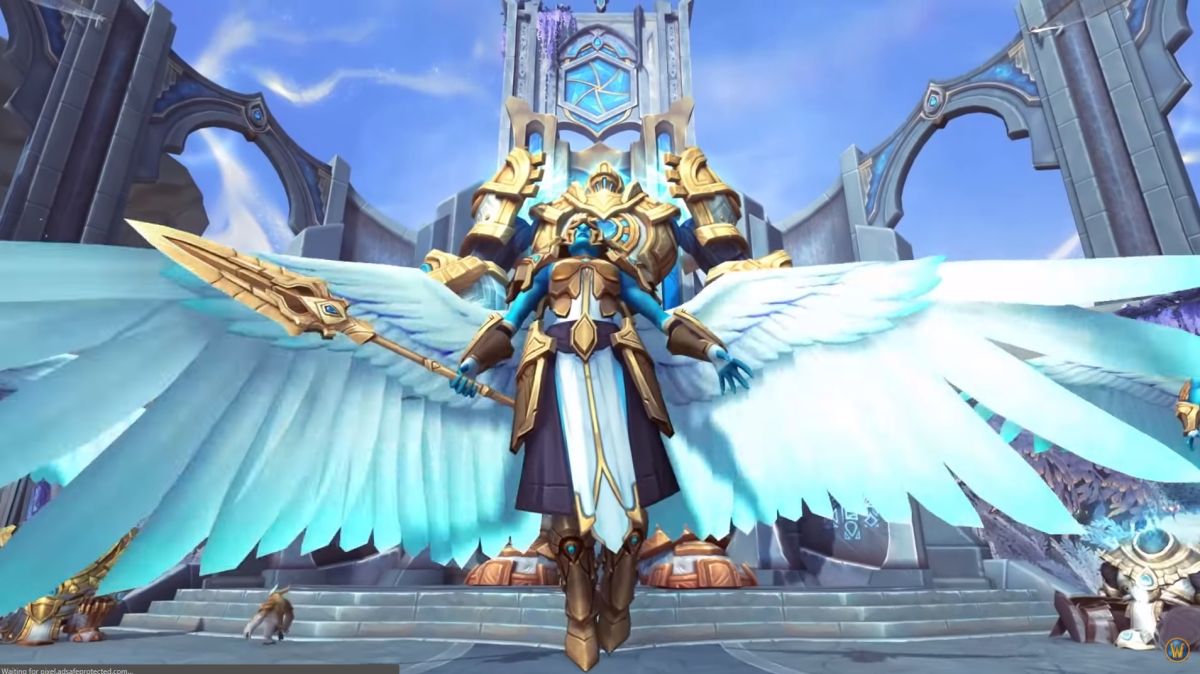 A trio of unions representing Blizzard employees in France have called for a strike, following the news that the company is closing down the Versailles office and putting hundreds of jobs at risk during a pandemic. The unions put out a statement yesterday, calling on workers to strike “to defend our jobs and save our company.”

In the joint statement from CGT, SPECIS-UNSA and CFE-CGC, the unions claim that Blizzard denied that it had plans to close the office and accuse the company of actually planning it for a long time.

“This comes as a shock for employees who were not expecting that announcement. In 15 years, many of us left their homes from across Europe and beyond to join the company, people truly invested their whole lives into Blizzard success.”

285 jobs will be cut, which the statement calls “inconceivable” given the state of the employment market thanks to the coronavirus. Last year, it cut hundreds of jobs in its US offices, particularly in marketing and IT. According to the statement it also attempted to cut 133 jobs in France, but was stopped by the court, and more jobs in March this year, which it was once again unable to do. The unions claim that management then purposefully reduced the quality of working conditions, putting employees at risk.

Unions representing Blizzard employees in France have called for a strike tomorrow to protest against the closure project of the Versailles office.#KEEPVERSAILLESOPEN #Blizzard #BlizzardFrance pic.twitter.com/Oj03P1mefnOctober 13, 2020

The statement calls Blizzard’s decision to close the office, given that it’s a leader in an industry that’s weathered the coronavirus a lot better than others, “absurd”. It suggests that another reason, aside from the impact of the pandemic, is at the heart of the decision, claiming that the “will to avoid European tax rules by creating an ABK hub away from Europe in London seems a more probably explanation.”

With this in mind, the unions are demanding that Blizzard cancels the closure, develops its European office and invests in the prevention of psychosocial risks.

Players and streamers have also shown their support, saying they won’t be checking out the World of Warcraft: Shadowlands pre-patch in solidarity with Blizzard employees. It went live on North American servers yesterday and will appear in Europe today.