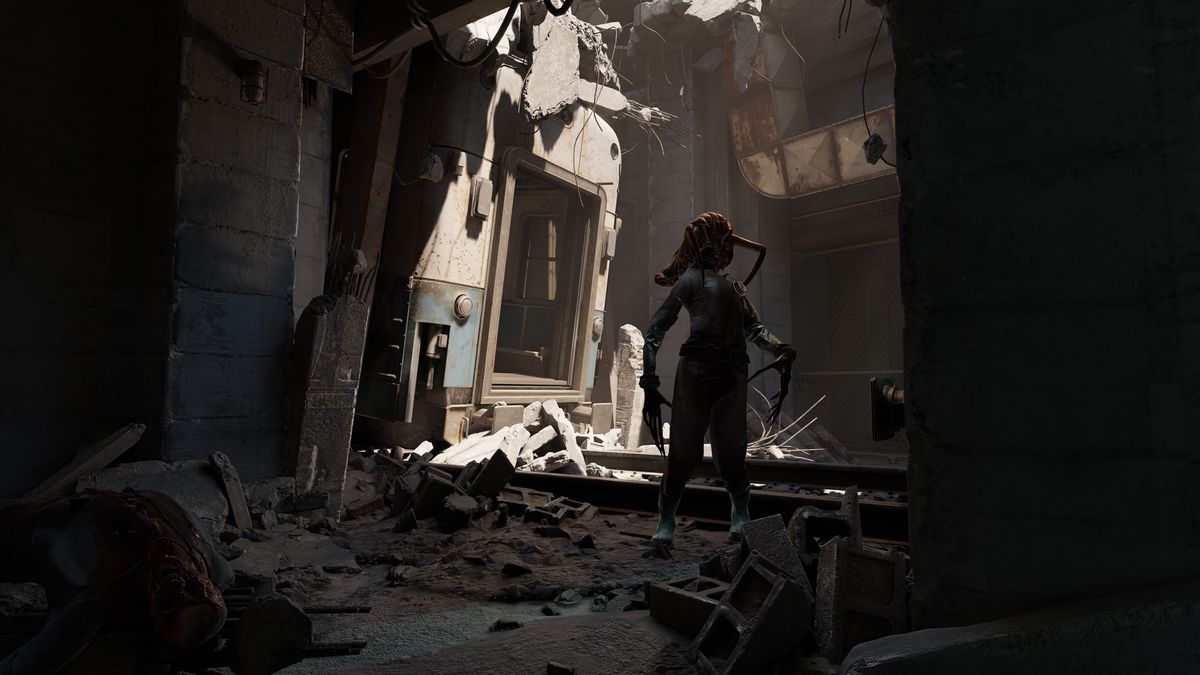 Half-Life: Alyx releases March 23, marking the end of a 13 year break for the series. Given the wait, and given the anticipation, it’s reasonable to want to know exactly when on March 23 you’ll be able to dive in. Well, Valve has the answer, and no, it’s not at midnight.

While pre-loads will begin this Friday (Saturday in Australia), the game won’t unlock until March 23, 10am Pacific Time. Below is a handy guide for people in other key regions.

In the highly unlikely event that you don’t already own the Half-Life games, they’re all currently free on Steam. For everything else you need, including system requirements, gameplay footage, granular details on lore, here’s everything you need to know about Half-Life: Alyx.