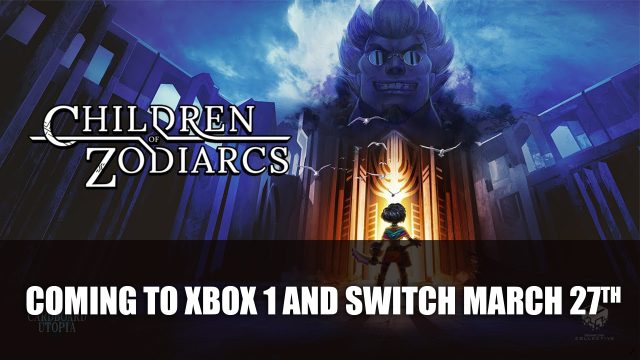 The tactical story-driven RPG Children of Zodiacs is coming to Xbox One and Nintendo Switch on March 27th.

Developer Cardboard Utopia and publisher Plug In Digital has announced that the story-driven tactical RPG Children of Zodiarcs will be coming to further platforms this March 27th. Both Xbox One and Nintendo Switch will be getting the card combat title that puts you in the role of stealing priceless relics with a motley crew of characters. Explore underground catacombs, palace chambers and more.

Check out the trailer below:

Children of Zodiarcs releases on Xbox One and Nintendo Switch on March 27th. It’s currently available on PS4 and PC.

For a roundup of recent RPG news find it here in Top RPG News Of The Week: March 15th (FF7R, Genshin Impact, Fallout 76 And More!). You can also check out next Genshin Impact PC And Smartphone Closed Beta Test Starts March 19th.