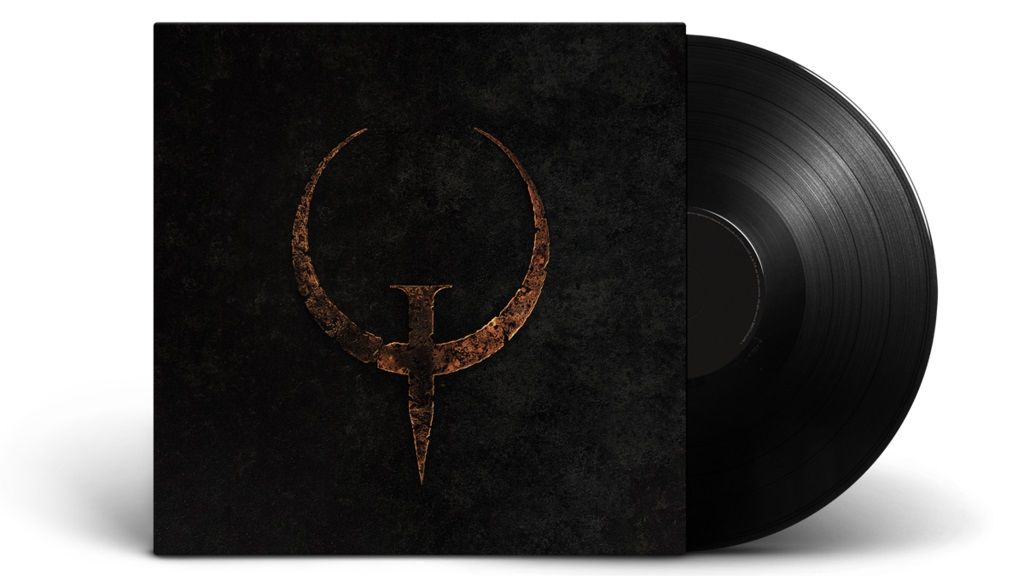 As someone who grew up listening to Chris Vrenna’s original score to American McGee’s Alice way more than was probably healthy, news about a video game soundtrack with input from a member of Nine Inch Nails tends to get my attention. In this case, it’s the announcement of a vinyl release of the soundtrack from Quake—you know, the genre-defining FPS game from 1996.

Quite what prompted this release now (along with another vinyl soundtrack composed by NIN frontman Trent Reznor, this one from the 2010 movie The Social Network) is uncertain, but Nine Inch Nails are clearly just as aware as everyone else that this has come somewhat out of nowhere. “JUST WHEN YOU THOUGHT 2020 COULDN’T GET ANY WEIRDER” is how the Nine Inch Nails’ official Twitter account chose to open their announcement, going on to ask whether anyone had this news on their bingo card.

In an aside comment on the listing that has since been deleted, Nine Inch Nails noted that the vinyl release was intended to be accompanied by a booklet of essays from two of Quake’s developers, id Software’s John Carmack and the aforementioned American McGee; but that its inclusion was blocked by “a certain unnamed video game publisher”. They then went on to urge fans to respect said publisher’s wishes “by not clicking here to even see the essays, or here to print the booklet out yourself.” (The first link is now just a redirect to the Nine Inch Nails homepage, but the original content can be accessed via the Wayback Machine. The second link will take you directly to a PDF of the booklet.)

If you’re a fan of vinyl who fancies rocking out to some classic Quake music in this most surreal of years, you can purchase the newly released record direct from the Nine Inch Nails store for $35/£40.