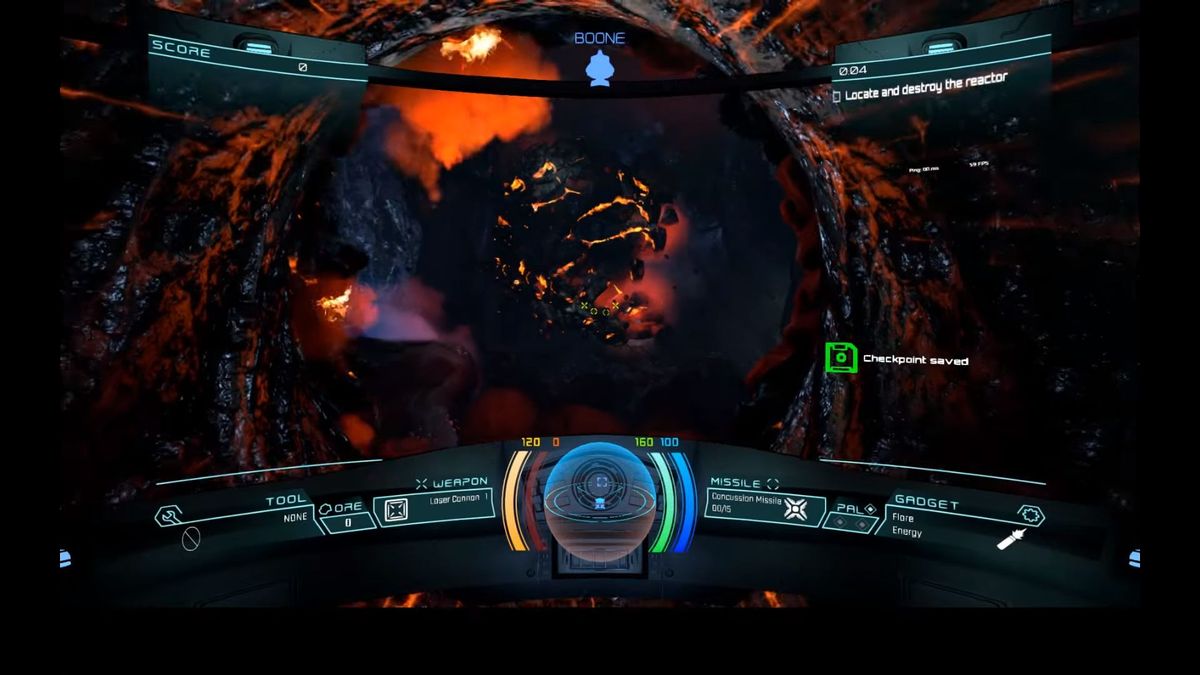 A reboot of the classic six-degrees-of-freedom shooter Descent was Kickstarted in 2015, raising $601,773. Five years later it’s tangled up in a messy legal dispute between developer Descendent Studios and publisher Little Orbit, in which Little Orbit claim that Descendent failed to meet milestones and quality standards, and then stopped working on the game completely. Descendent launched a countersuit, alleging that it was Little Orbit’s demands for additional console ports and other technical work that caused the delays, and that the publisher had failed to meet its financial commitments and promotional obligations.

Things have been quiet since the start of the year, but now Descendent have provided an update via Kickstarter, showing how close to completion the game is and explaining that, “It has been a long time since the last update, but we were frankly worried about what we can and can’t say when engaged in an active lawsuit.”

A video, “captured from one of our latest builds”, shows part of the first mission and some of the ship customization, and adds, “We have 17 missions overall, (one is for training) an estimated 30-40 hours of single player story based content, unlimited vs bots action as well as survival mode and in addition, we have more than a dozen multiplayer maps”.

I’d like to see what it’s like with the motion blur turned off, and maybe the inertia tweaked a bit, but it’s certainly got the basics of a 6DOF shooter. The video ends with the note that it’s “Coming to your PC when the court allows!”

The update also mentions that after the legal dispute began the owner of the Descent name, Interplay, ended its trademark licence agreement. Without that licence a game called Descent can’t be released, but as Descendent says, “If no agreement is reached, the game could be released as the original pre-kickstarter title “Ships that Fight Underground” or something else, as Descendent Studios owns the assets and the game IP.

“Our strong preference of course, is to re-engage Interplay and procure another license and release as a Descent product – that will need to be negotiated after the court has their say in the dispute listed above.”

Releasing a game called Ships That Fight Underground would be worth it for the abbreviation alone.