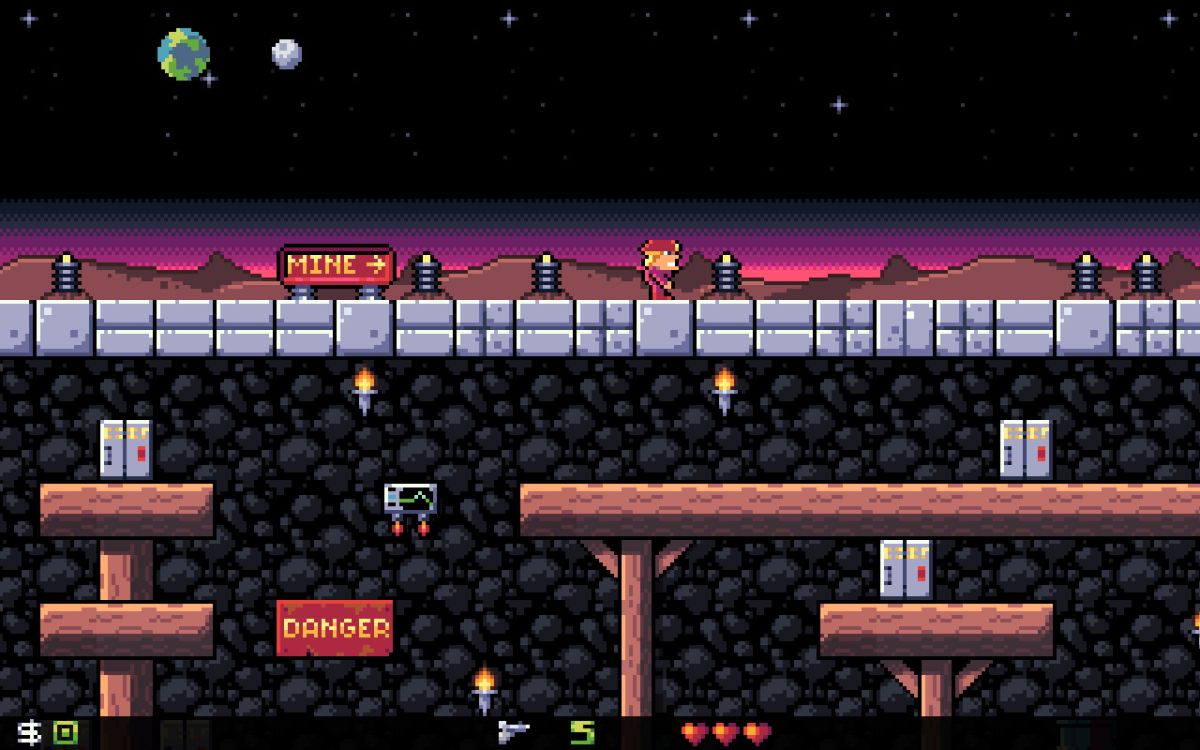 First released in 1991, Crystal Caves was a 2D platformer you may be familiar with if, like me, your ’90s PC gaming diet was composed entirely of shareware episodes. I definitely played this back in the day, though I don’t remember it as vividly as I do stuff like Commander Keen, Cosmos Cosmic Adventure, Jill of the Jungle and Monster Bash (all much better than Mario, according to ’90s PC kids). Anyway: Crystal Caves is getting a remake.

Crystal Caves HD doesn’t have a release date, but it does have the trailer above. As you can see, the original game’s EGA palette has been upgraded, but it definitely still looks like a ’90s platformer—maybe more 1995 than 1991, though. It’s the additions that matter: a new fourth episode will be added, and there’s an in-game level editor with Steam Workshop integration. Other new features include new difficulty options, cloud saves, Steam achievements, leaderboards and a new OST.

Steam gets dozens of new indie platformers every week, so unless you loved this game back in the ’90s, it probably won’t be hugely attractive to newcomers. Still, it’s great that the original Crystal Caves is also on Steam, waiting patiently for the inevitable EGA retro-fetish to spark alight. The game will also be available on GOG, DRM free.