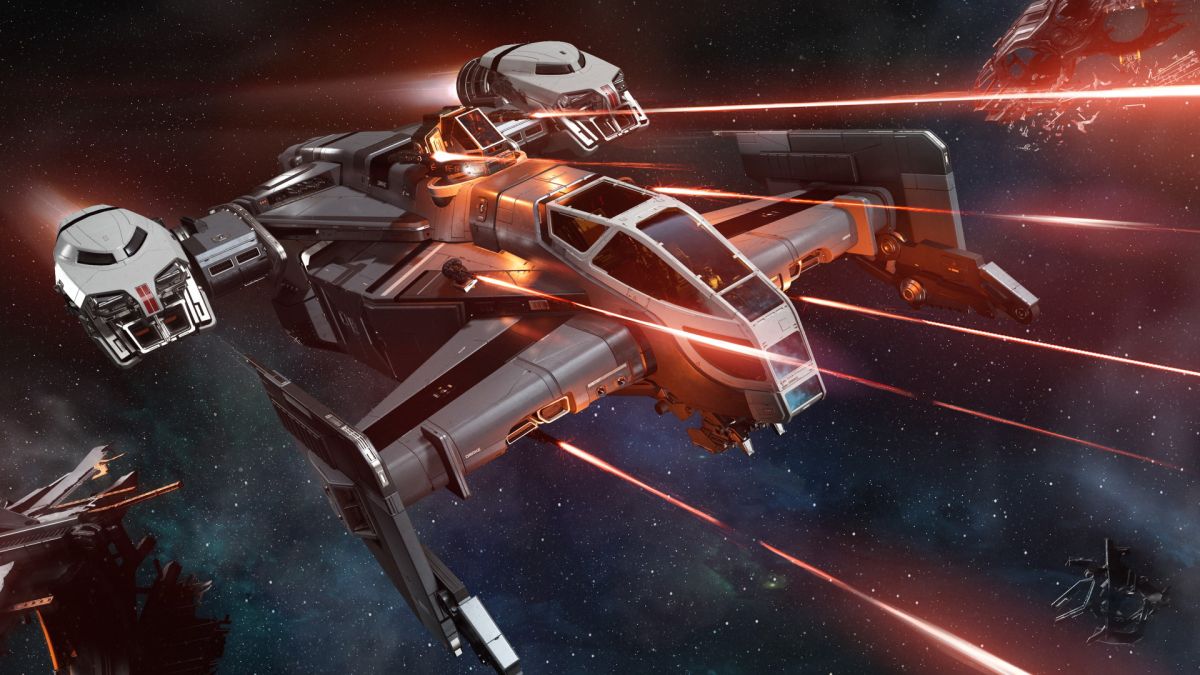 Star Citizen, which surpassed an astronomical $300 million in crowdfunding in June (it’s up to $313 million now), is holding another “Free Fly” session for the next couple of weeks, giving prospective pilots a chance to get behind the controls of some of the game’s most popular ships at no charge.

This time around, free fliers can choose from among 16 ships chosen by members of the Star Citizen community as “prime representatives of the best and most iconic spacecraft in the game.” This “Ship Showdown,” as it’s called, is actually an annual event that will see community voting on the best ship continue through brackets, until the best of the best is crowned. I’m not sure if there’s any point to it beyond bragging rights, but if you’re impressed with what you see and want to commit, discounts on starter ship packs are also being offered throughout.

The latest Free Fly trial period is open to all new players, and is set to run until September 23. Full details and signup links are available at robertsspaceindustries.com.