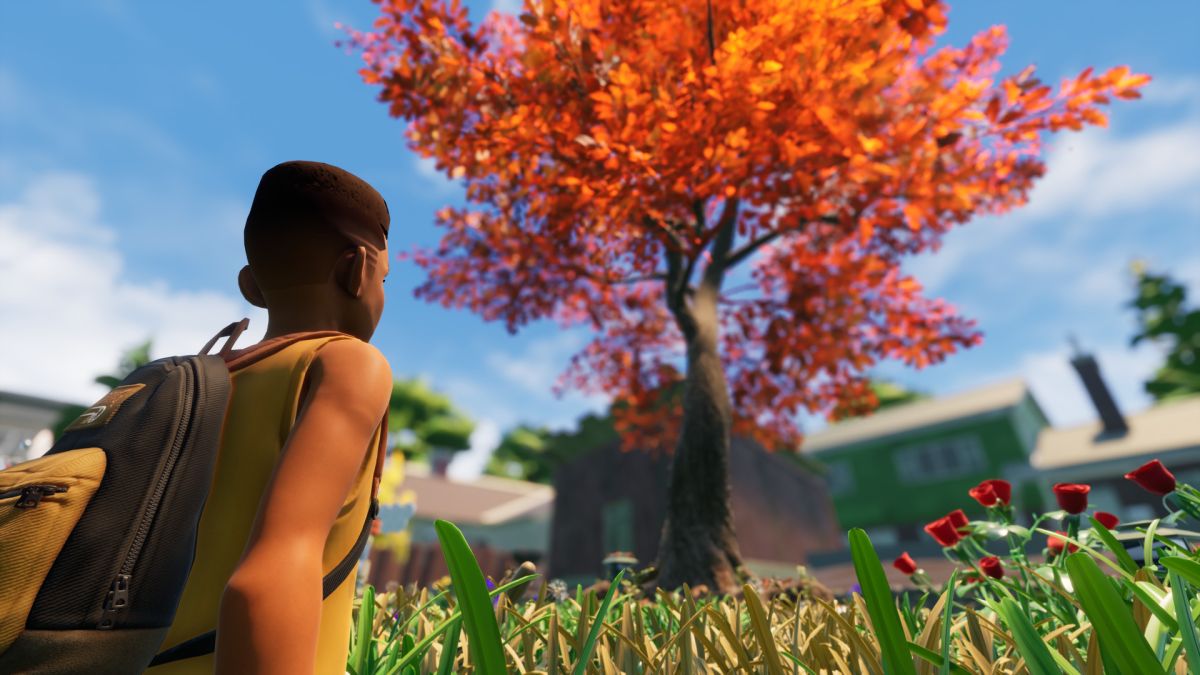 Grounded has been a big success for Obsidian, and it’s not hard to see why: the Honey, I Shrunk The Kids inspired fantasy is hugely compelling, even if you happen to be terrified of giant spiders. It’s also a survival game that holds a huge amount of potential for expansion, and I don’t think I’m alone in really wanting to explore the house.

One YouTuber, AJBRUN, spent six hours building a giant walkway to the roof of said house. As you can see in the video below, you’re not meant to go there, but hopefully one day it’ll be more fleshed out.

It’s yet to be seen whether Obsidian has plans for the house, but updates will be issued on a monthly basis. In a new interview with Gamepur, game director Adam Brennecke offered up some interesting hints at what’s to come. For example: if you’ve been clever enough to build a bug-resilient sky base, you’ll be pleased (or terrified) to know that bees and mosquitoes will be added to the game at some point.

More generally, expect the world to grow with every update. “Our goal is to have new things to see and do every month — new environments to explore, creatures to conquer, options for base building, materials to craft, and systems — while we work toward a 1.0 release. Our first update lands at the end of August,” Brennecke said.

Chris played Grounded upon its Early Access launch and wrote up some impressions (beware of bug .gifs).