Koei Tecmo and developer Team Ninja have now released the version 1.111 update for Nioh 2 and the DLC “The Tengu’s Disciple”.

The Tengu’s Disciple DLC which is available for $19.99 with the Nioh 2 Season Pass, includes access to all three-post launch add-on packs or can be purchase separately for $9.99. The DLC also arrives alongside update 1.11, which brings a number of additions including a new feature called Demon Parade Picture Scroll. 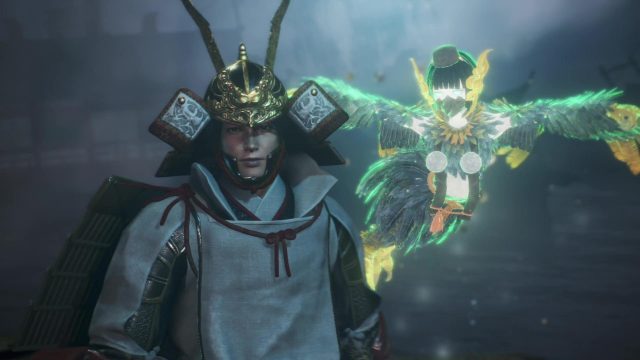 The free update 1.11 brings the Demon Parade Picture Scroll which when equipped will make it possible for you to become stronger than before. In order to obtain this scroll you will need to defeat enemies in missions set in the “Dream of the Strong” difficulty or above. You can use these scrolls to play Picture Scrolls Missions. They can also be obtained from other users in multiplayer mode and Bloody Graves.

There is also the addition of new Ninja Skills and Onmyo Magic Skills, plus new character creation options. Other additional improved features include increase inventory capacity which has now increased 500 to 600, automatic replenishment of arrows, rifle ammunition and hand cannon from warehouse after a death or when praying at a shrine.

For all the changes with the update you can check out Team Ninja’s post below:

Yokai hunters, Update Ver. 1.11 has rolled out! “The Tengu’s Disciple” DLC for #Nioh2 is now available for purchase. Read up on all the update information below and we hope you continue to enjoy Nioh 2! #PlayStation4 [Update notes 1/3] pic.twitter.com/0TysOHBCOt

The DLC The Tengu’s Disciple follows the conclusion of the Nioh 2 campaign. Players will travel to the new coastal region of Yashima and go back in time to the final years of the Heian period. You will meet new allies, face more Yokai and discover the connection between the legendary Sohayamaru and Otakemaru.

You can check out the DLC trailer below:

For all the new additions the DLC brings be sure to drop by our Nioh 2 The Tengu’s Disciple wiki page.