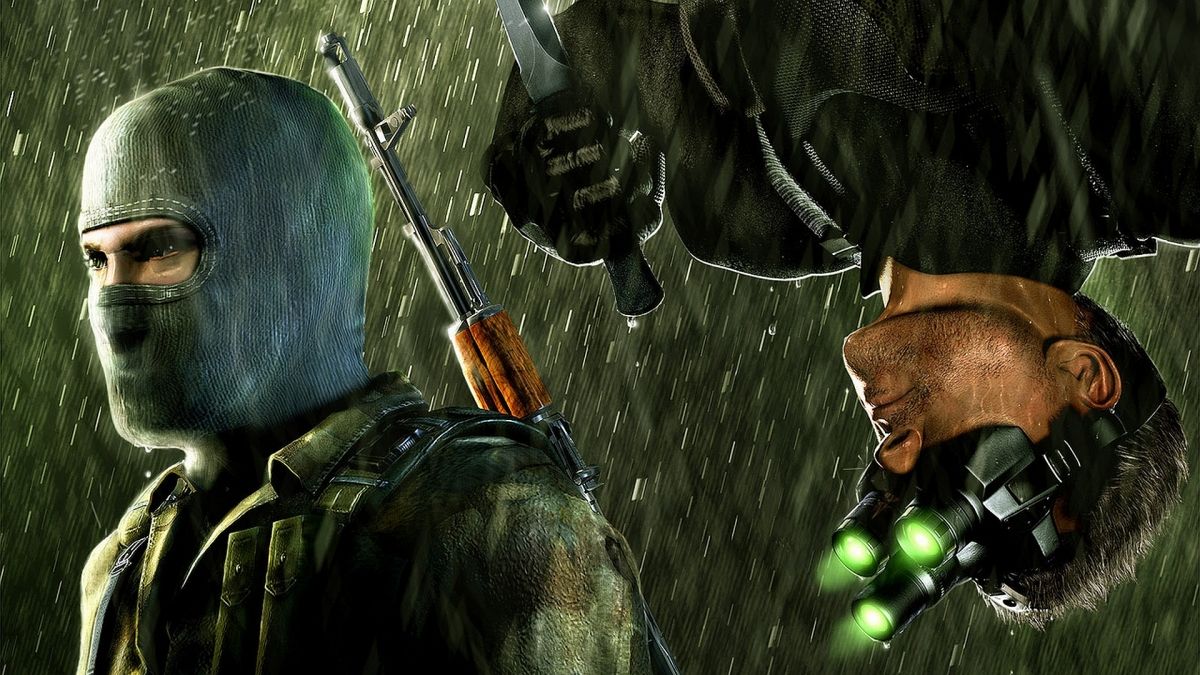 Earlier this month, Fraser made his displeasure over Ubisoft’s handling of the Splinter Cell series very clear, describing its shabby treatment of Sam Fisher and friends as “elaborate trolling” that’s been stringing fans along for seven years. Well folks, I’m here to tell you that it’s not done with us yet: There’s still no sign of a new Splinter Cell game, but Variety reports that Ubi has signed a deal with Netflix to make a Splinter Cell anime series.

The series will be written by John Wick co-creator Derek Kolstad, who has a number of other gaming-related projects in the works including a Just Cause movie, a television series based on My Friend Pedro, and a Hitman series for Hulu, although I’m not sure what the status on that one is at this point. Kolstad will also serve as executive producer, according to the report, which says that 16 episodes, for two seasons, have been ordered.

Splinter Cell, a stealth-action game about a modern-day ninja that’s voiced to perfection by Michael Ironside (with a brief detour for Eric Johnson in 2013) debuted almost 20 years ago, and for awhile was one of Ubisoft’s best-known series. But the last full game was Blacklist in 2013, and while the years since have given us numerous comeback rumors and teases, all we’ve actually seen so far are brief cameo appearances (with Ironside back in the saddle) and, most recently—raising Fraser’s ire—a spot in the upcoming mobile game Elite Tactics.

Neither Ubisoft nor Netflix commented on the Variety report, but I’ve reached out to both and will update if I receive a reply.