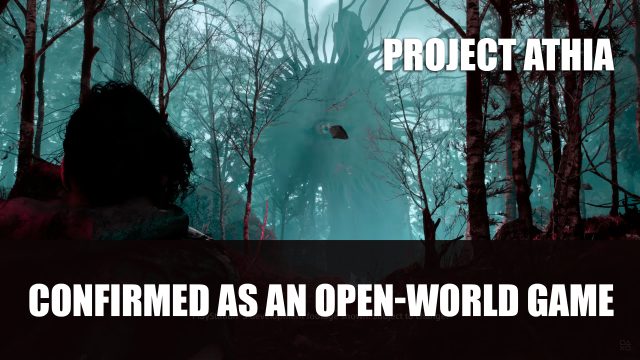 Square Enix and Luminous Productions the developer behind upcoming title Project Athia confirms the game will be an open-world game and will be coming to PS5 and later on PC.

Matsuda in the interview talked about the affects of Covid-19 on the gaming industry, and how the developer has taken this time to connect with the communities that are a fan of their games.

He also mentioned how the Final Fantasy VII Remake performed in Europe, despite the ongoing pandemic, and how it performed digitally.

Touching on Project Athia, according to a translation by Dualshockers, Matsuda shared the game will allows players to freely roam an open-world. PS5 will use light reflecting technology, Ray Tracing and will gain improved graphics. Matsuda also shared that Square Enix will continue to produce games made for Cloud Gaming and mobile, but assures that they will focus on Playstation 5 and high-end hardware “Because this is where pure tech is”.

While Project Athia will be releasing on both platforms Playstation 5 and PC, according to the interview, the game will be a temporary console exclusive, and will be coming to PC at a later date.

In case you miss it, you can check out the announcement trailer below:

Project Athia will be releasing a time-limited console exclusive, with PC releasing on at a later date.

For more news be sure to read next Ghost Of Tsushima Patch 1.0.5 Introduces Lethal Mode And Accessibility Features and Rumour: Fable Not An MMO But Will Have Online Features.