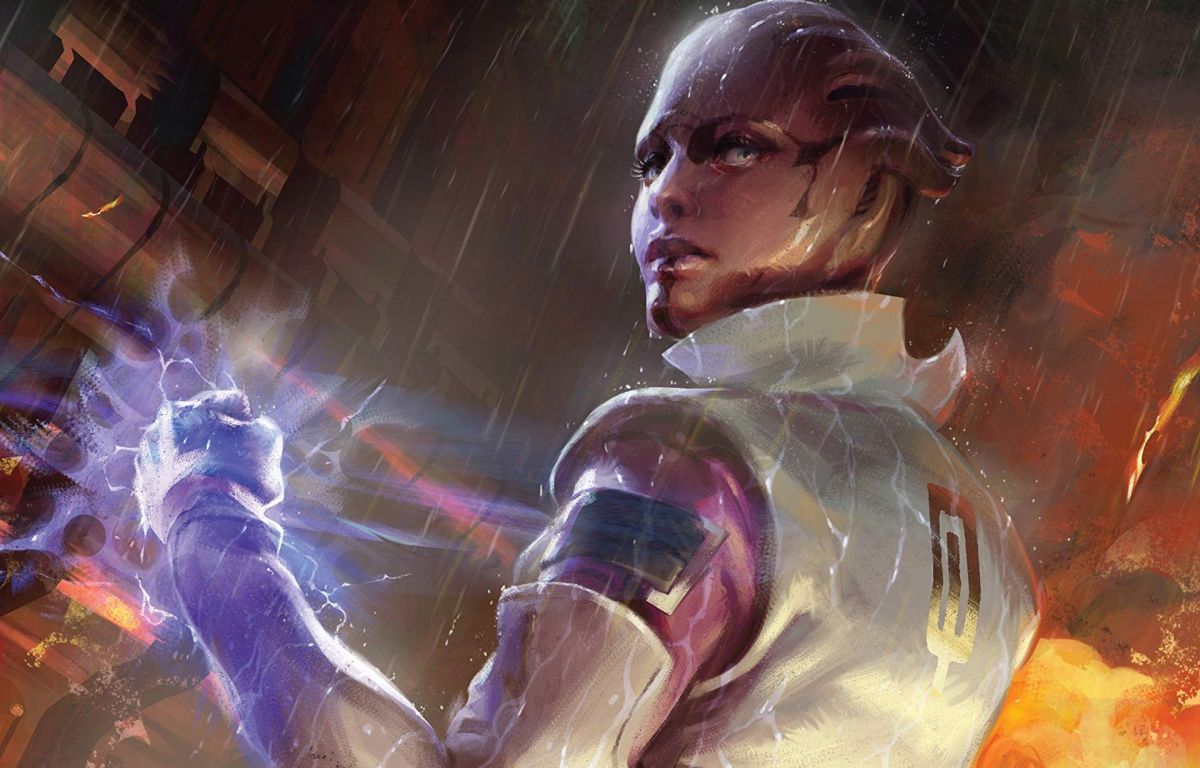 What’s this? Why, it’s an expanded version of The Art of the Mass Effect Trilogy, a collection of concept art and commentary from the first three Mass Effect games (Andromeda has its own separate art book). There are apparently 100 more pages of art in this version, much of it from excellent expansions Lair of the Shadow Broker for Mass Effect 2 and Citadel for Mass Effect 3.

As the description puts it, “Experience the evolution of the aliens, planets, ships, and technology that define this iconic science fiction universe, as the developers who brought BioWare’s masterpiece to life take you from the earliest design sketches through to the meticulous final renders.”

The Art of the Mass Effect Trilogy: Expanded Edition has popped up out of nowhere on storefronts like Penguin Random House and Amazon, with a release date of February 23, 2021. The last rumor we heard about an HD remaster of the Mass Effect Trilogy suggested it would be out before April 2021. Could these two things be connected? Honestly, who even knows. But it sure would be nice, that’s all I’m saying.