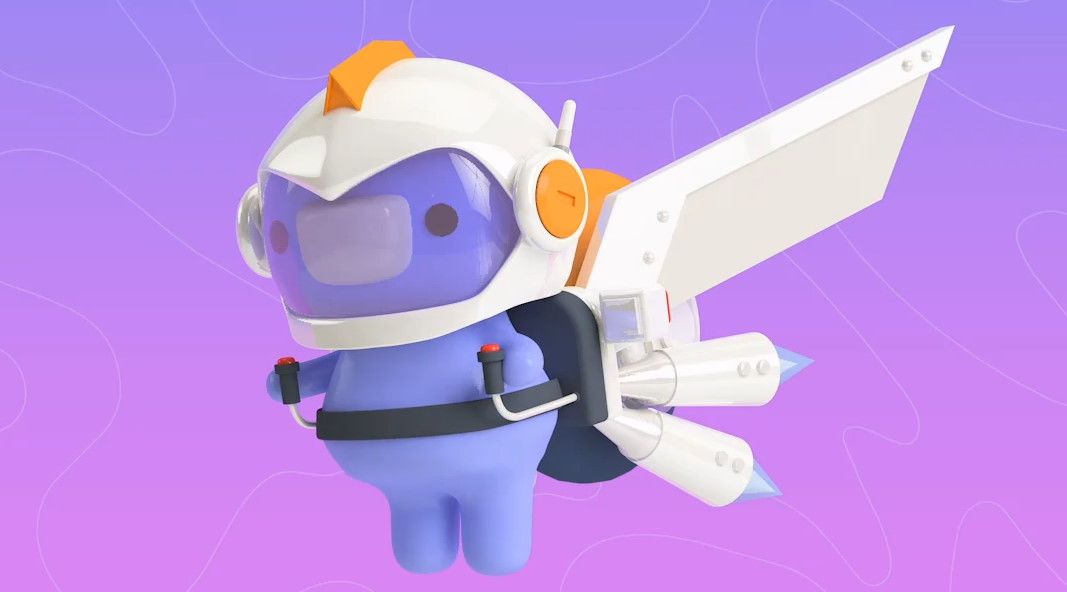 Update (3:15 pm PDT): At 2:46 pm Pacific, Cloudflare said that it had identified the issue and is fixing it.

Shortly before that, at 2:36 pm, Discord said that “users are beginning to be able to connect,” and that it was recovering from the issue. It later added that it was observing “some impact to calls and DMs due to the large number of users reconnecting.”

I can now connect to both Discord and Valorant. In all likelihood, the affected services will recover throughout the afternoon, but we’ll continue to monitor the situation in case anything major struggles to come back online.

Original story (2:30 pm PDT): On Friday afternoon, reports began appearing on Twitter from people who were unable to connect to chat program Discord or Riot shooter Valorant. At the time, I could not connect to either.

It wasn’t just Discord and Riot having problems: Ironically, downdetector.com, a site used to check if another website is offline for everyone or just from your connection, was itself down.

According to game streaming service Parsec, they lost service due to an outage at web infrastructure and security company Cloudflare. Discord also relies on Cloudflare, and acknowledged an “upstream internet issue.” Riot acknowledged “server outages.”

Steam appears to have been unaffected.

Cloudflare quickly said it was investigating issues with its network. “Customers using Cloudflare services in certain regions are impacted as requests might fail and/or errors may be displayed,” the company wrote.

Users are currently having trouble disconnecting to Discord due to an upstream internet issue. We’ve got all engineers on deck investigating the issue pic.twitter.com/GvtxKanoklJuly 17, 2020