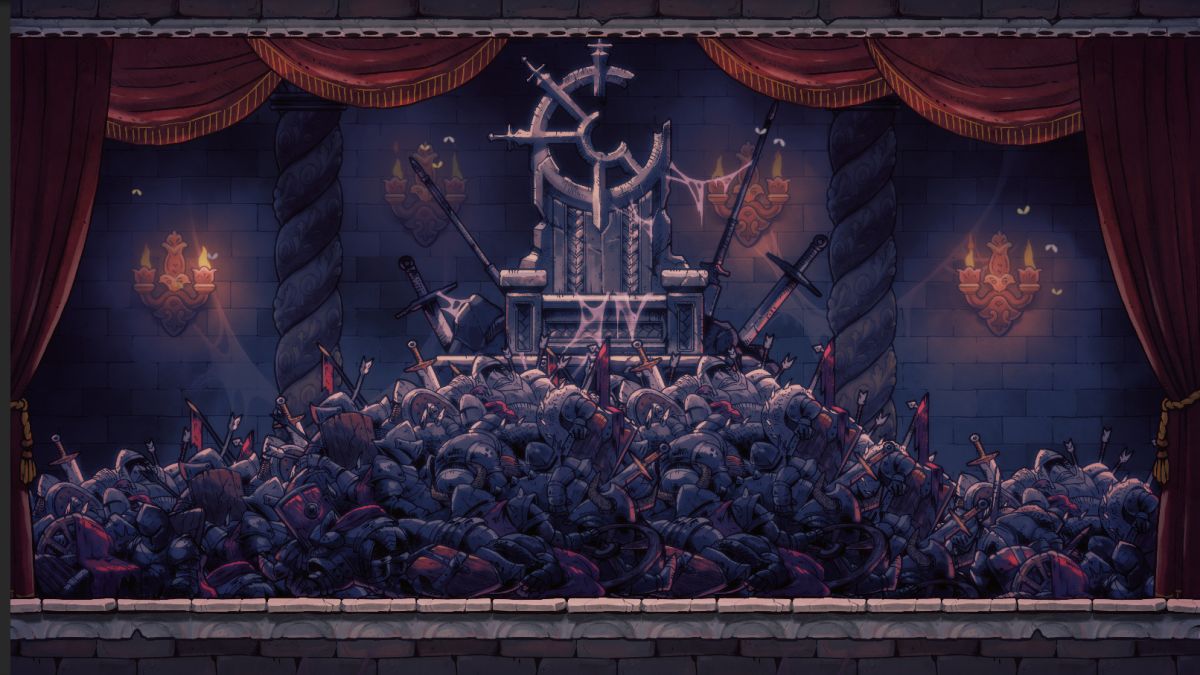 Originally scheduled to release next week, the Early Access launch of Rogue Legacy 2 has been pushed back to August 18, studio Cellar Door Games has announced. The minor delay is due to some unforeseen hiccups in development.

“While stabilizing the game for launch, we’ve run into some minor setbacks, but more importantly, some features got so close to completion that we just absolutely had to see them through,” the studio wrote in an announcement. “This means more content, more stability, and more bang for your buck come launch day.”

An update on the development of Rogue Legacy 2 pic.twitter.com/wjUIoEiiD4July 16, 2020

If the first game is any indication, it’ll be worth the wait. The studio plans to release into 1.0 some time next year, but major updates to the Early Access version will roll out every two months, with minor updates between. According to the game’s Steam page, the Early Access version will feature the “complete game loop,” though more biomes, rooms, character classes and traits will be added during development.