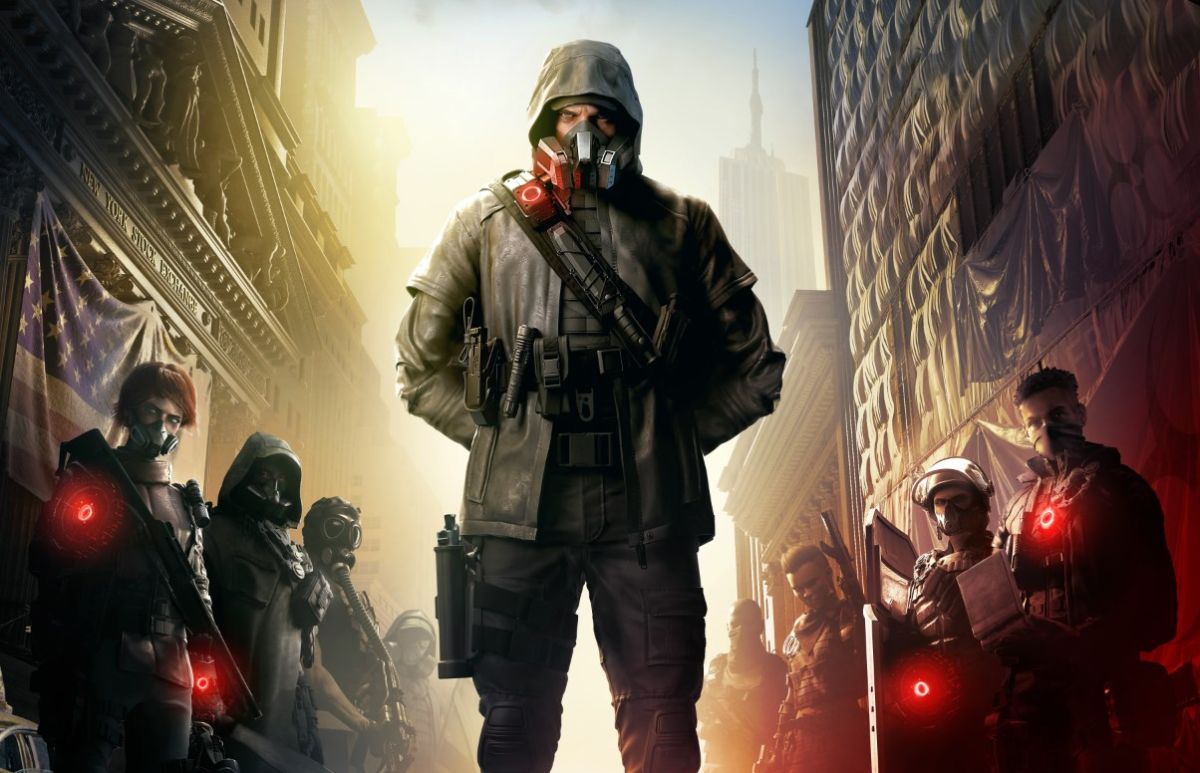 Ubisoft’s Spring sale has started, putting most of its recent games on pretty decent discounts.

Rainbow Six: Siege’s multiple editions are between 60-67 percent off. The Deluxe Edition is probably the way to go, as it’s a bigger discount and only a couple of quid/a few bucks more expensive than the base, yet includes eight more operators from the Year 1 and Year 2 season passes. If you want everything, the ultimate edition includes all currently-released season passes and a pre-order for the upcoming Year 5 pass. That’s a lot of Operators for £39.04/$49.49.

As a small aside, I’d also like to give a shoutout to the best and most underrated Far Cry game, Far Cry Primal. The Apex Edition is 80 percent off, making it just £9.20/$7.00 (sorry for the bad conversion rate there, UK people). Primal is excellent.

Honestly, most of the deals are only particularly noteworthy when stacked up with Anno 1800.  The Assassin’s Creed Mythology Pack bundles together Assassin’s Creed Origins and Odyssey for 74% off, coming to £25.99/$31.20, however neither of them include their season passes to sweeten the deal. For £15.99, though? Sure, that’s a good deal.

It’s not just games that are included, as Ubisoft does a whole series of collectibles that are actually really good. I’ve been collecting the Assassin’s Creed figures for years now, so 40 percent off of this Aveline figure is tempting. It’s got an alligator and everything! Many of the Rainbow Six Siege collection of chibi collectibles are also on sale too.

The sale ends on March 25