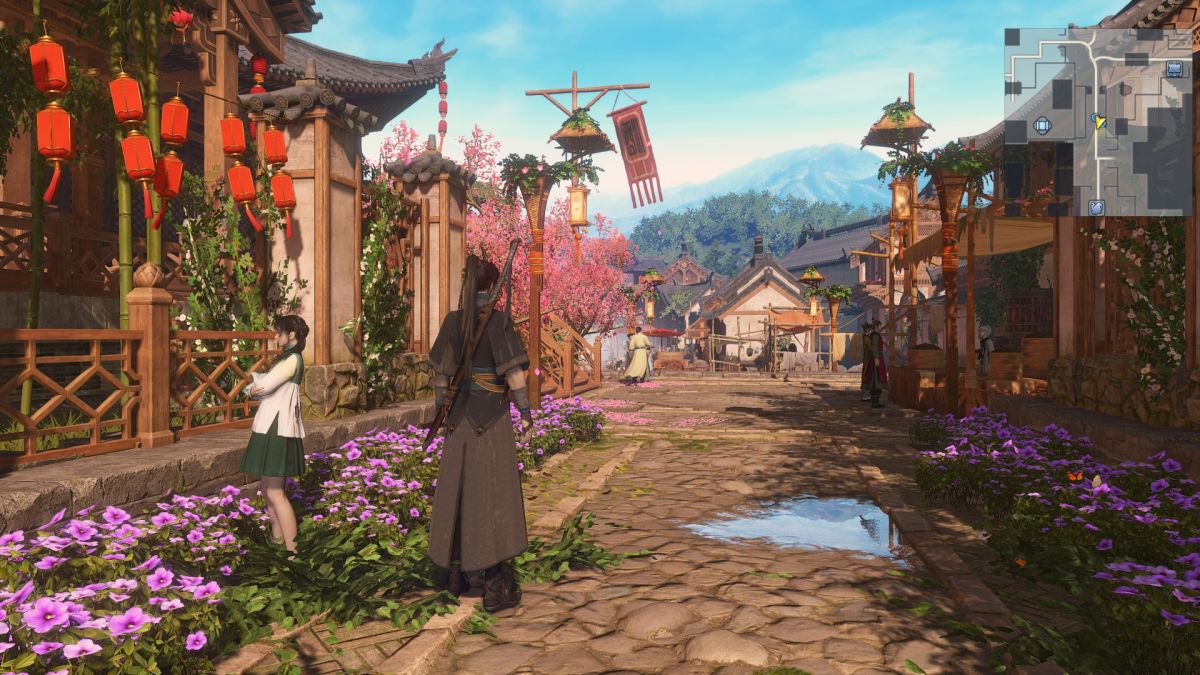 The Gujian games are singleplayer RPGs set in a fantasy version of ancient China, developed by Shanghai-based studio Aurogon. The original was the first Chinese videogame to have fully voiced main characters, and the whole series is quite popular in its home country. It was even adapted into a TV series called Swords of Legend, and was one of the 40 launch games announced for Steam China last year.

Gujian 3 was first released in China in 2010 and as industry analyst Daniel Ahmad pointed out on Twitter it’s sold 1.3 million copies, more than any other game in the series. It’s also the only one with English subtitles, which were patched into the Steam version in November of 2019. Since then it’s racked up a substantial amount of customer reviews in English, and is currently sitting on a user rating of Very Positive.

Apparently it stands alone from the rest of the series, with new protagonists in a shared setting. Characters from the earlier Gujian games have cameos and show up in a card-based minigame called Lost Tales, but otherwise it doesn’t rely on knowledge of the first two. There’s more info on the Steam page.