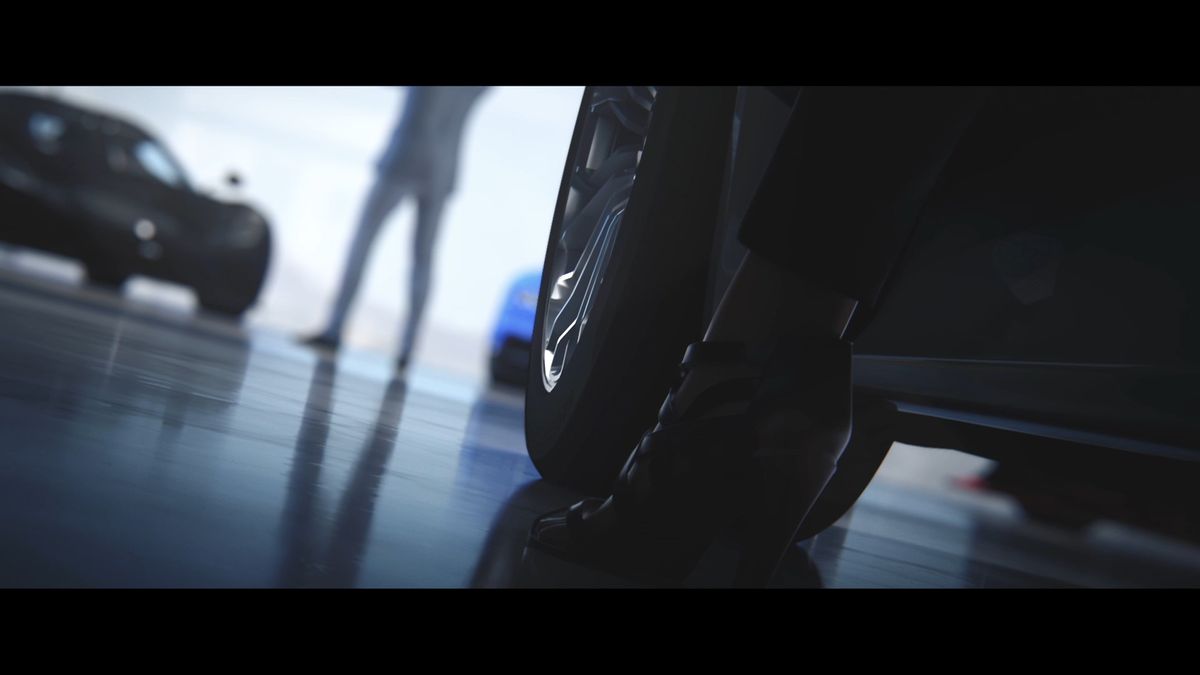 Aside from the customarily vague teaser trailer embedded below, there’s only a few general details: it’ll take place on an open world island that has been “recreated at 1:1 scale,” which implies the island may be based on a real world location. The ‘Solar Crown’ is the name of the competition, which has “mysterious stakes” though climbing the social ladder seems to be a crucial part of the progression system. The Steam page says that “social status is everything in the world of TDU,” which sounds a bit too much like real life to me.

The game is helmed by Alain Jarniou, who worked on the 2007 Test Drive Unlimited and has since worked on WRC 5 and FlatOut 4, among others. It’ll definitely have an online component: publisher Nacon specifies that “players will compete against each other in the Solar Crown,” but the Steam page seems to suggest you’ll be able to play it alone, too.

There’s no release date as yet. Check out the trailer below: