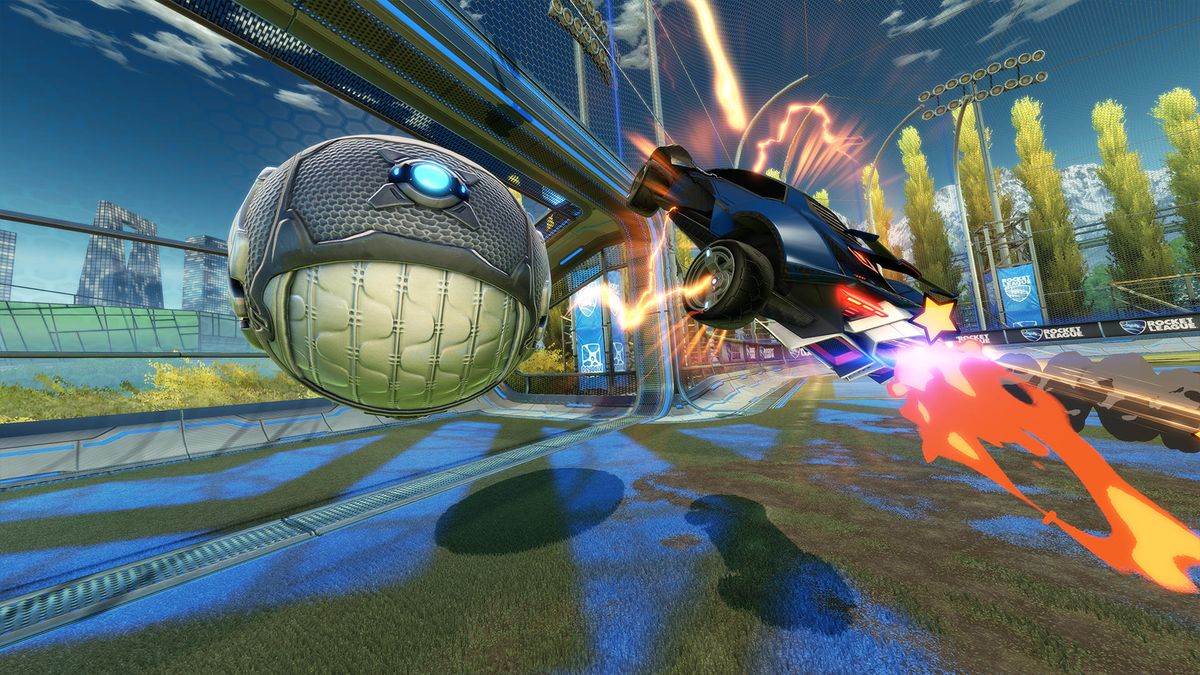 Rocket League released on July 7, 2015, making it exactly five years old today. The news surprised me, because I feel like I’ve been playing car soccer for decades now. It’s just one of those games that instantly felt timeless.

Still, half of a decade is a pretty long time: According to an infographic made by Psyonix, it was long enough for players to score 29 billion goals.

That is a lot of goals. Astronomical figures are eye-catching, but I wondered if Psyonix might be exaggerating a bit here. I asked a studio rep how they came to the number—whether it’s an estimate or the actually-recorded goal count—but no one was available to immediately comment, so I popped open a few instances of the Windows Calculator app to see for myself how feasable the number is. It’s pretty feasable, actually.

For 29 billion goals to have been scored in Rocket League, an average of 184 goals would need to have been scored every second of every day for the past five years. Rocket League’s monthly concurrent player average on Steam has varied from 10,789 the month it launched to as high as 54,133 this past April. We only need 11,040 players to score each minute of every day to hit our number, and if we factor in the big console audience, that hardly seems like an impossible feat.

I have personally contributed 5,378 goals to the total. Here’s a recent favorite, a boostless Snow Day fake out to forced own goal:

As much as I enjoy aerial magic, it’s the sly little dekes that really get my spine tingling—”goofs” in the parlance of my team, and a “hard goof” when you really ruin someone’s evening. If you’ve got a favorite, 1-in-29-billion goal of your own—a hard goof, maybe—this is your invitation to drop it in the comments so we can revel in each other’s ankle-breakers.

Aside from the celebratory infographic, there’s an anniversary event going on in Rocket League right now. Playing matches earns you balloons to spend on items, experience, or Golden Egg gift packs, the only way to still open a loot box equivalent in Rocket League.

Psyonix also recently announced changes to the Rocket League Championship Series, which is entering its tenth season, beginning with open qualifiers. Maybe this is the year I go pro?