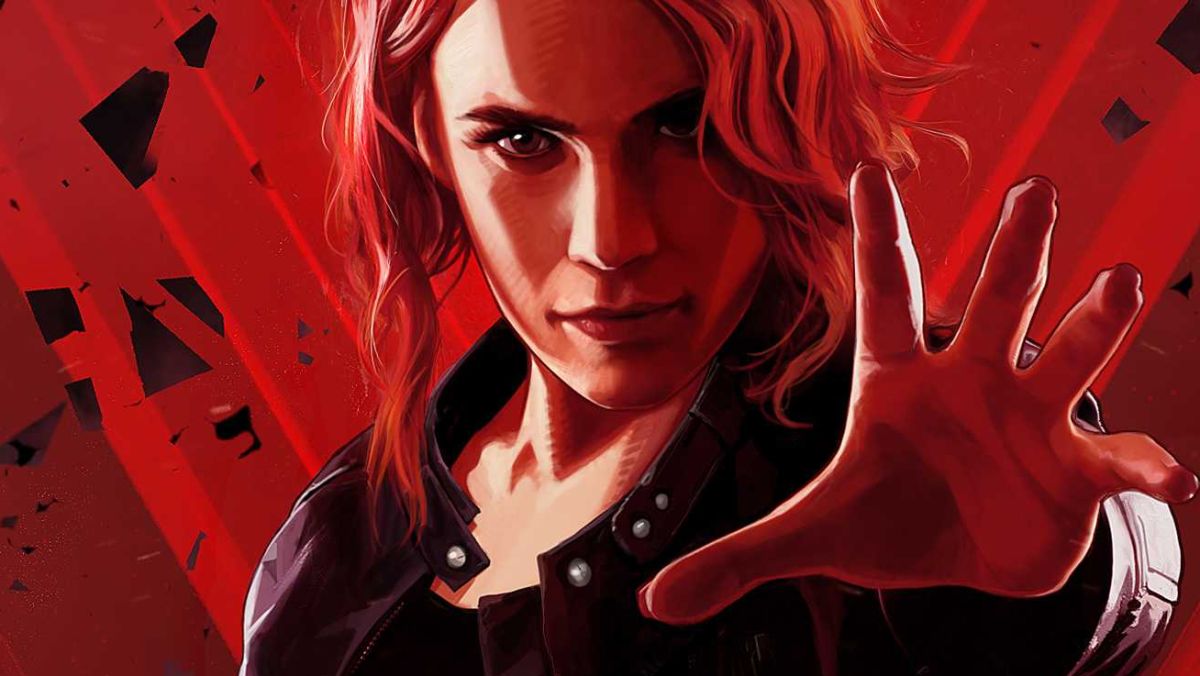 Remedy said in September of last year that Control, the tale of life, loss, and love in an interdimensional nexus that’s on the verge of falling to an alien invasion, would be getting two post-release expansions in 2020. The developer has been quiet about the future of Control since then, but today it finally announced that the first expansion, The Foundation, will be out on March 26.

The teaser doesn’t say much, but it does very clearly tie into the base game. “Marshall” is Helen Marshall, head of operations at the Federal Bureau of Control. She makes a couple of appearances in cutscenes, but later in the game she announces—portentously—that she has to “go check on something,” at which point she disappears. Even in the base game, there’s no mistaking the point that whatever she’s run off to is going to blow up again in the relatively near future—and here we are! Or there we will be in a couple of weeks, anyway.

Control is a fantastic shooter, but what really sets it apart is its brilliant setting—the best of 2019, in our eyes. It’s a remarkable blend of mundane and bizarre, filled with all kinds of narrative nuggets, self-contained stories, and sharp edges of weirdness everywhere you turn. The Foundation will move the action beneath the Oldest House, the headquarters of the FBC, where apparently things get even weirder. Definitely looking forward to that.

Control’s second expansion, AWE, is slated to be out in mid-2020.