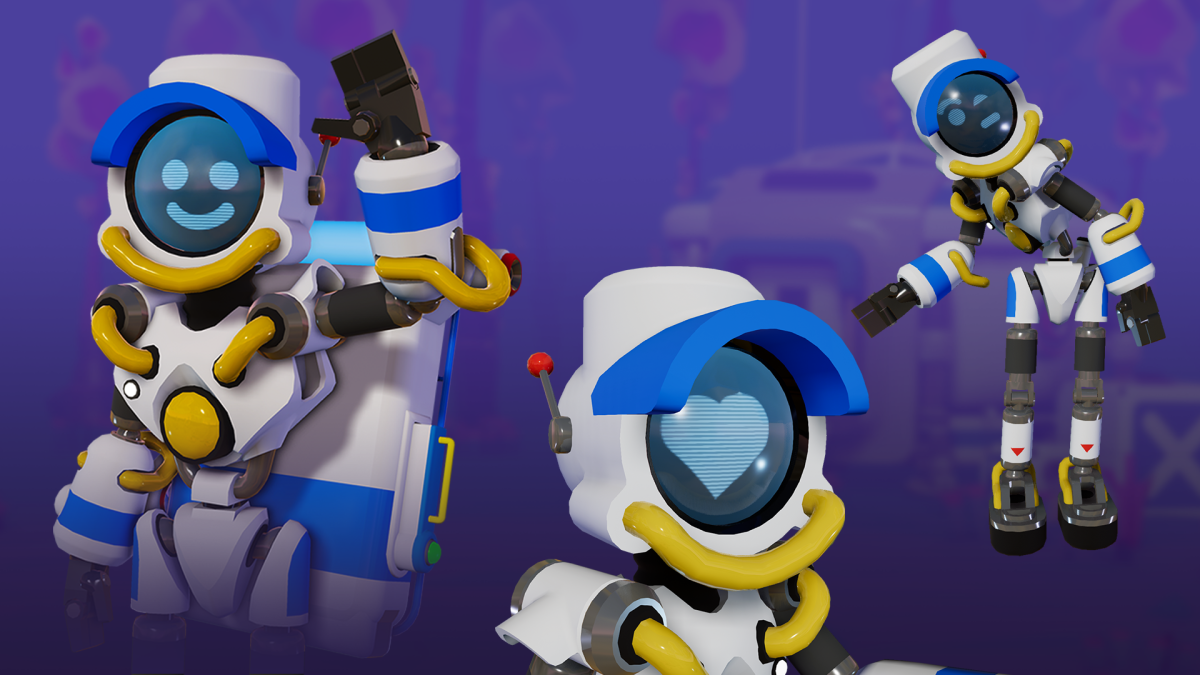 Extremely relaxed space survival and exploring game Astroneer is getting somewhat more relaxing, which is significant because this game is very relaxed already, through the addition of brand new base automation features and some sweet new cosmetic upgrades.

New automatic extractors simplify the process of gathering resources, letting you more easily get large amounts of basic resources to fuel your exploration of the several worlds in the game’s solar system. There are also new automatic arms and resource containers to help you move material between refineries and crafting stations automatically, as well as sensors and repeaters to turn machines on and off.

Astroneer is a brilliant little space survival game that lets you move at your own pace. It’s more about exploring, finding new things, than it is about hardcore survival or crafting optimization. It made one of our writers contemplate utopian futures. Pip called it “pleasantly compelling” in that piece, and I concur. It’s a superb game to relax to, and I’m happy to have a reason to go back to it.

Astroneer was first released in 2016, but released its 1.0 version last year. Since then it has gotten several more content updates. You can read the full release notes and/or buy Astroneer on Steam, where it’s 35% off for the summer sale. You can learn more about Astroneer at its official website.