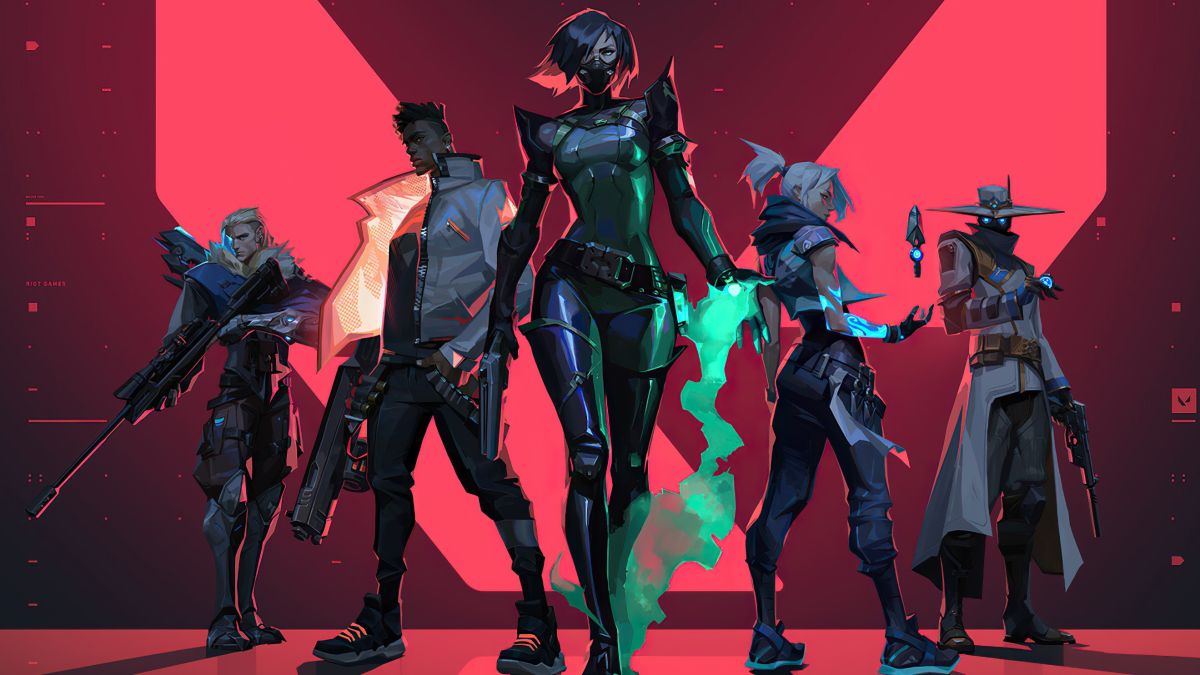 While beta testers were able to check out Valorant‘s ranked mode, it’s yet to make an appearance since launch, and those with the competitive itch might need to wait another couple of days before they’re able to start their ascent.

Ranked mode was expected in yesterday’s 1.02 update, but Riot hit the breaks and delayed it. Game director Joe Ziegler said it might be turned on today, but it looks like that’s no longer the case.

Riot found another bug that “puts competitive at risk,” so it’s decided to push it back a bit further. Not much, though—you’ll hopefully be able to play it in a day or two.

We found another bug that puts competitive at risk, so we’re holding off turning on ranked for a while longer. Sorry for the delay, we’re working as fast as possible to get a fix and, when we get one, we’ll turn ranked on. Predicting a day or two, but nothing confirmed yet.June 24, 2020

The bug in question makes players occasionally spawn in the opposing team’s spawn point, which I imagine might cause some problems. It would definitely spice things up, though. Riot’s still trying to squash it.

In the meantime, you can check out the patch notes. If you’re just starting out, you might also want to take a look at our Valorant characters guide.