During the EA Play Live there was a glimpse or two for the upcoming Dragon Age 4 showing a few new environments.

Bioware fans are excited for more news on upcoming Dragon Age 4, while there wasn’t much to go in during EA Play, there were a few brief shots from the game. These included a large tree with strange glowing embers, a mysterious arch way engulfed in strange glowing tentacles and finally what appears to be a molten parasitic creature. 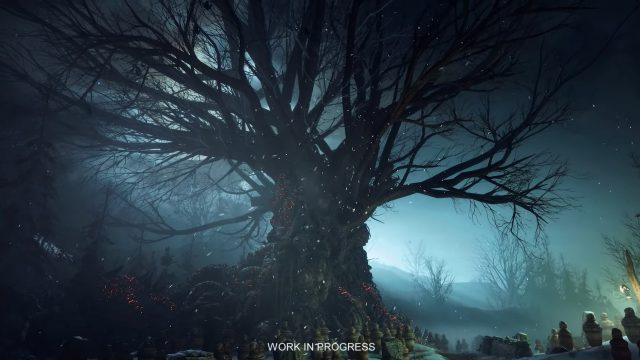 The glimpses of DA4 don’t give that much a way but it’s good to see something new since the game was revealed back in TGA 2018, where a short teaser announcement was shown and the #TheDreadWolfRises. 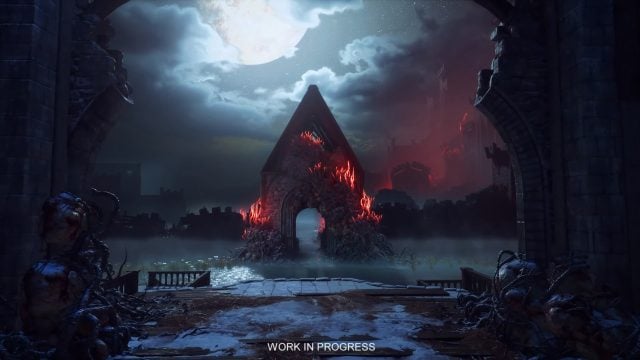 Electronic Arts has shared previously that it wouldn’t be likely we’d be seeing the fourth Dragon Age instalment before 2022, so this indicates that the development is still in the early stages and this is probably the most we’ll be seeing this of the game. 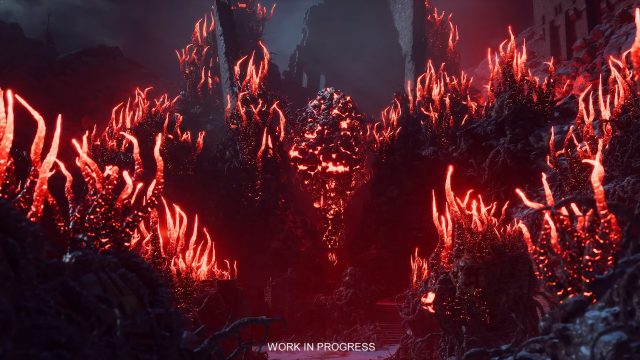 EA Play Live also showed a next-gen showreel which included Criterion with some detailed looking cars, DICE with a dramatic battle full of dying soldiers and Motive’s third-person game which seems to be have some interactive physics-based gameplay.

You can check out the full EA Play Live below, at the 45 minute mark is where you’ll find the next-gen showreel:

Dragon Age 4 is currently in development, no news of the official name or release window has been announced as of yet, but previous statements suggest no earlier than 2022.

For more news be sure to check out next Demon’s Souls Remake Gets New Screenshot Featuring The Tower Knight Boss and Cyberpunk 2077 Delayed To November.