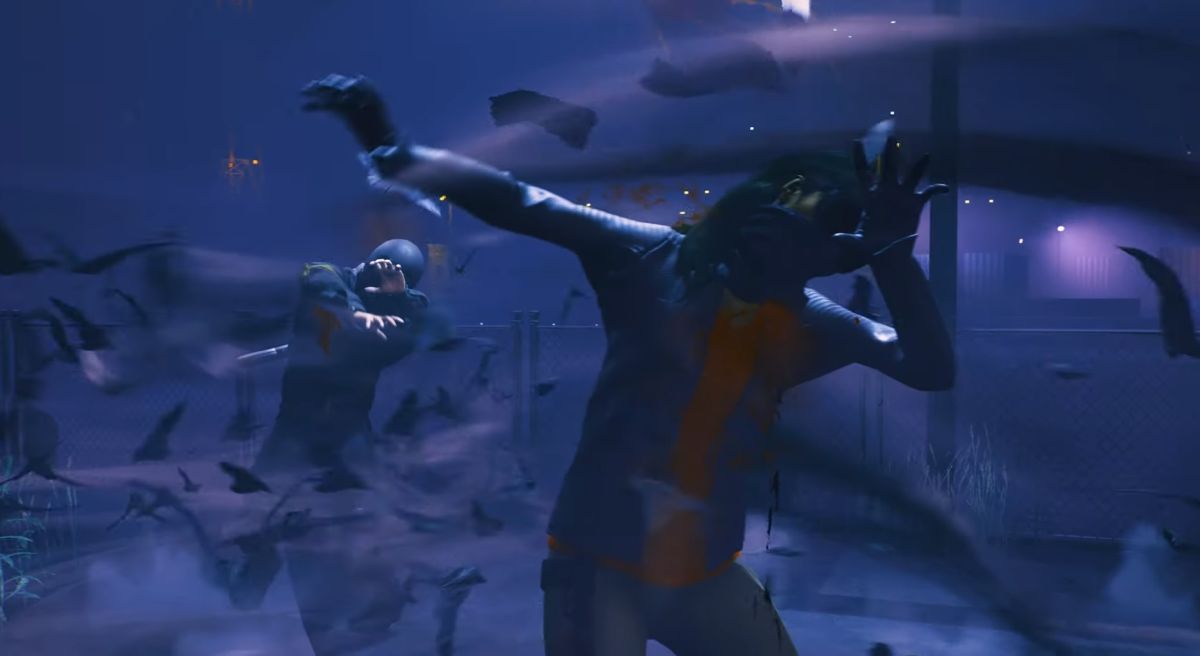 While Vampire: The Masquerade—Bloodlines took place in Los Angeles, its sequel is set in Seattle. Still, we were hoping that some of the original’s undead cast might have made the move, and during day one of the Guerrilla Collective event Paradox revealed that one of them has. As the video above shows, Damsel—the den mother of the Anarch faction—has survived into the sequel.

Damsel was the vampire from the Brujah clan who handed you the quest to track down a plague, if you sided with the Anarchs which of course you did because they had the best ending. Apparently she spent several years after the events of the first game establishing the Anarch Free State in California before traveling to Seattle to spread the faction’s influence in the Pacific Northwest.

Voice actor Courtenay Taylor (who also played Jack in the Mass Effect sequels and Ada Wong in various Resident Evil games) returned for the role, and seemed pretty stoked about it on Twitter.

Here’s everything we know about Vampire: The Masquerade—Bloodlines 2. If you feel like going back to the first game to catch up, here’s our guide to having the best Bloodlines experience today.