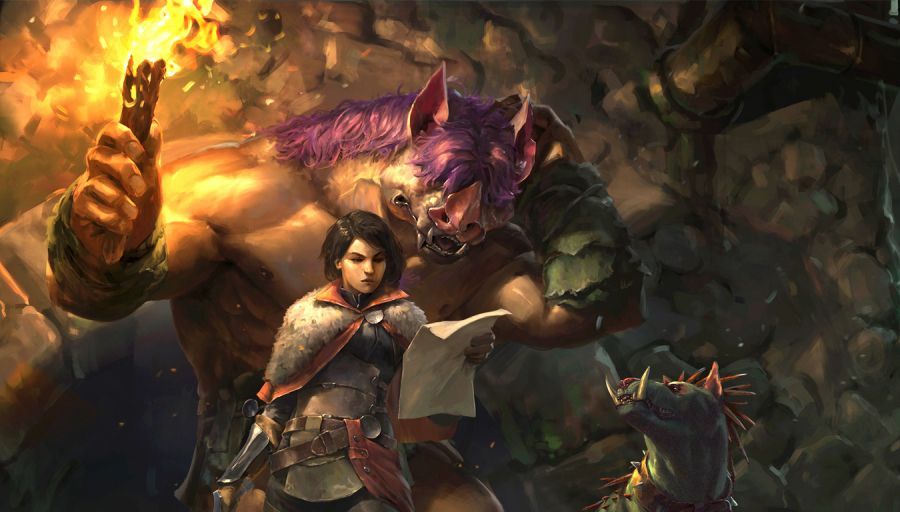 Fell Seal: Arbiter’s Mark was a Kickstarter success story, a game inspired by Final Fantasy Tactics only available right here on PC. It came out in 2019 and seems to be a hit with players, currently sitting on a Very Positive rating on Steam.

It’s about to receive its first expansion, called Missions and Monsters. This DLC will add recruitable monsters with their own subclass system, three new classes for human PCs (Beastmaster, Samurai, and Wrangler), Arbiter’s Guilds which can be upgraded, and recruits who can be sent out on missions for you. There’s also new equipment, five new locations, more crafting recipes, and additional encounters which include “the largest-scale battles seen in-game”.

Missions and Monsters will be available on Steam from June 23.