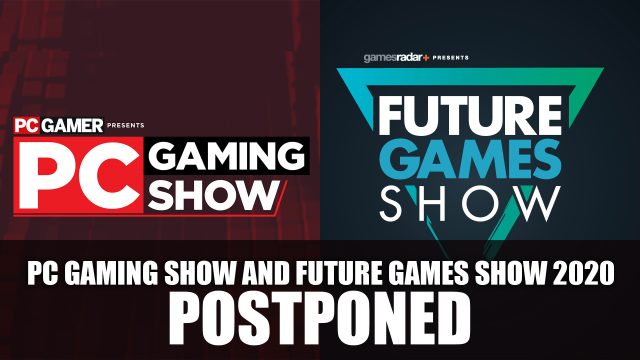 Online events the PC Gaming Show 2020 and Future Games Show 2020 which were to take place this week have been postponed.

Both have made statements that follow the same sentiments of many in the gaming industry at the moment, including that of Sony Interactive Entertainment and CD Projekt Red, regarding the protests that have been occurring in the US lately:

Like you, we have found it hard over the last week to focus on anything other than the demands for justice and the justifiable anger that millions of Americans are expressing. Right now, we want to make space for those speaking out and demonstrating about how to end the systemic oppression and police brutality experienced by black people.

In support of that movement, we are postponing the broadcast of this year’s PC Gaming Show by a week to Saturday, June 13. This year’s event represents the collective work of hundreds of passionate, committed, supremely talented developers whose vision we’re excited to help share.

The Future Games Show will now take place at the later date of Saturday, June 13 in support of the protests demanding justice and change over the death of George Floyd at the hands of the police.

While we regret to announce that we’ll be moving the date, it’s right that other voices are heard at this time. Our sister site PC Gamer has also announced that the PC Gaming Show will also be postponed until Saturday, June 13.

Both shows were originally due to take place on Saturday, June 6. We remain excited to share the exclusive reveals, deep-dives on the future of gaming, developer interviews, and roundtables with many of gaming’s biggest and brightest talents.

For more news be sure to read next Kingdoms Of Amalur: Reckoning Remaster Releasing In August and Cyberpunk 2077’S Night City Wire Livestream Postponed.