Developers behind upcoming RPG The Waylanders share more details about animal companions and will be announcing their release date next week.

The Waylanders Gets New Details About Animal Companions 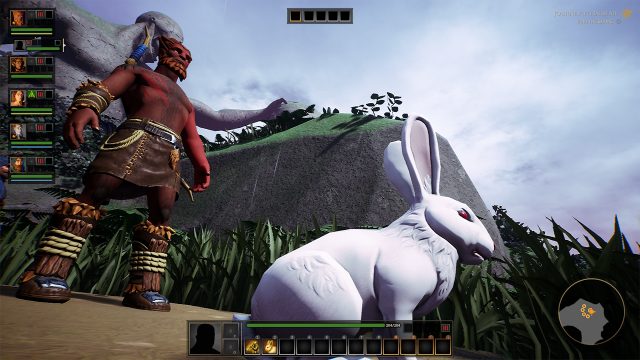 There are also new details about animal companions for the game, a ship that acts as a base and the possibility to romance Nazhedja. Animal companions will come in a number of different forms, who will help slay monsters as well as being your fuzzy sidekick.

If you were wondering if you can pet your animal companions well the developer is looking to hear back from fans if this a feature they should add, so let them know on their socials if that’s a dealbreaker.

If you’re after a furry companion to assist you in battle, you will want to choose Ranger as your class as this comes with a total of twelve different animals to choose from. Pets also level as you do, gaining unique abilities that deal damage, distract, heal and inflict enemies with status effects. You will have control over your animal friends, and they act just like the other characters in your party. Certain pets will be bound to specific race or an advanced class-specific. 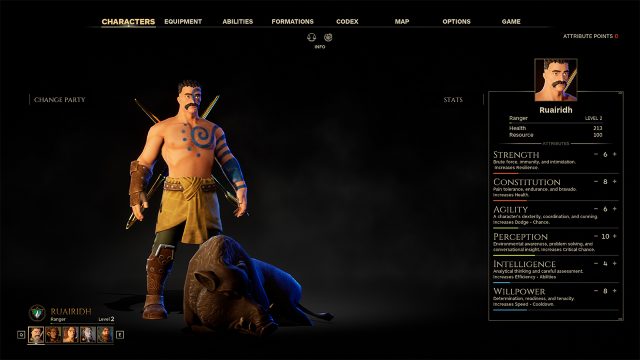 Below you will find a list of Ranger Pets:

Those who choose Magic as their inclination will also get pets that they can summon to their side called Invocations. A number of classes can summon spectral creatures who will assist you in battle for a short period of time, so unlike the Ranger Pets, their time is fleeting. Healers for example can summon the Wild, a spiritual guardian who can aid your party. 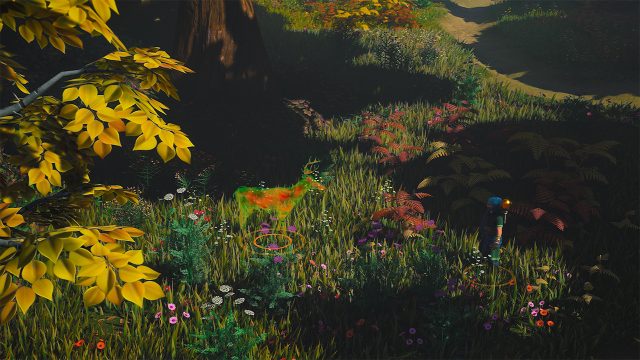 Also the goblin in The Waylanders called Trasté has its own special wisp who acts as a minion to aid in combat. They also have a special Friends! Ability that casts a Wisp near you every few seconds, which can be used as ammunition for specific abilities or can even set off an explosion. 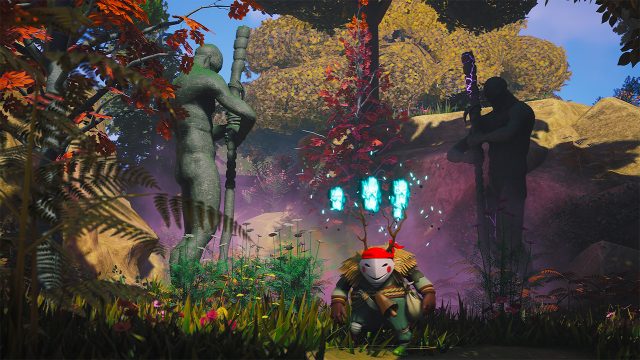 The Waylanders is a party-based RPG, set to have deep tactical combat, with time travel between Celtic and Medieval times, as well as multiple endings. It’s inspired by titles such as Dragon Age, Mass Effect and Pillars of Eternity.

The Waylanders will be releasing on Steam Early Access this summer and its release date will be announced next week.