Might and Delight have announced their “tiny multiplayer online RPG” will be launching this October.

Might and Delight the developer behind the upcoming online RPG has announced their “tiny multiplayer” Book of Travels will be launching on PC, Mac and Linux via Steam in October.

The game described as a “tiny multiplayer online RPG” or TMO, as it lets players explore a large world but as they do, they will only run into a small number of players on each server. This adds to the immersive feel of the game providing a new kind of experience. What is also unique about the Book of Travels is its overall aesthetic inspired by classic RPGs, story book illustrations that come to life. Its fairytale world provides serene settings with a choice to survive on your own or with friends.

The title also brings an innovative RPG system, with over 300 plus abilities to master, magical skills and passives giving plenty of customisation. There’s also a number of ways to gain experience, whether through battles, exploring, gathering and even trading. There are also 20 plus forms in character creation, which focuses on personality and identity, fulfilling a deep role-playing experience. 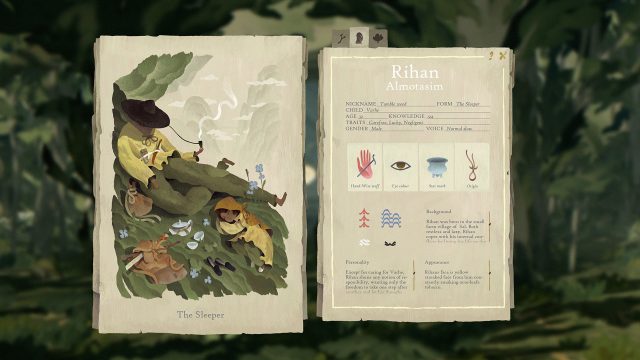 Might and Delight launched a Kickstarter campaign for the RPG last year, in which they surpassed their goal and gained over $260,000 in backing with over 7,000 backers.

If you’re interested to see more of the game in action you can check out the recent Wholesome Direct, an indie showcase that features a bunch of interesting games that are being developed. Check out minute 19:33 for Book of Travels.

Book of Travels will be launching on PC via Steam in October 2020.

For more news be sure to check out next Blizzcon 2020 Officially Cancelled, Virtual Event Most Likely Early 2021 and The Elder Scrolls Online Greymoor Launch Trailer.