Wolcen Studio have announced their plans for the future of the ARPG Wolcen: Lords of Mayhem.

In a forum post, the community manager of Wolcen Studio, Calistaen stated the exact number of upcoming patches, and when they will be released, alongside an estimation of when development for seasonal events will start for Wolcen: Lords of Mayhem.

Apparently, the team will continue to work on Second Dawn, the current phase of Wolcen development which includes bug fixing and game stabilization, while making progress on the first major content patch. The team have decided that Second dawn will conclude with three more patches:

This adds to the thirteen previous patches released since Wolcen’s Launch back in February, bringing skill balances and fixes for the several bugs the game was criticized for. 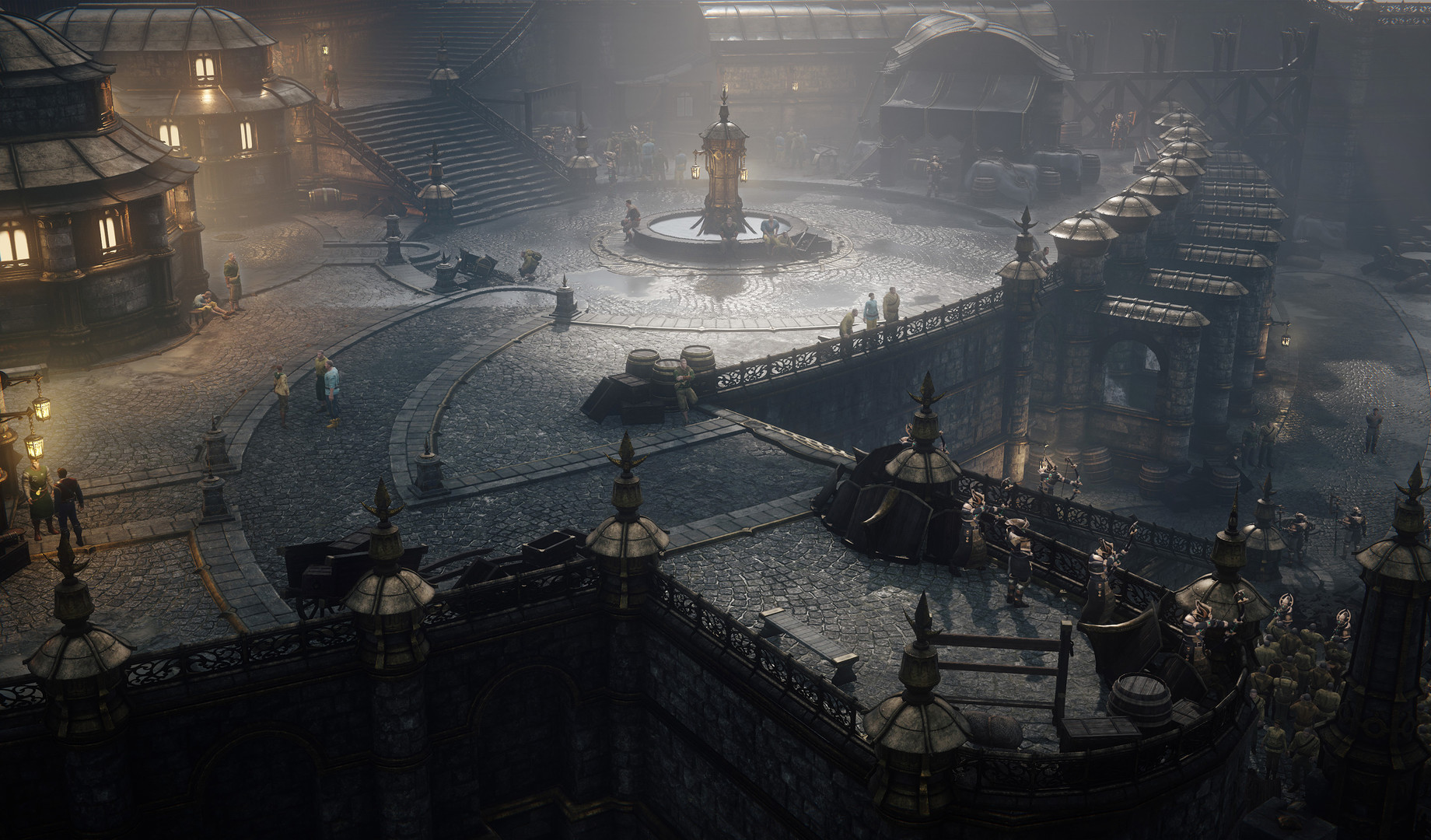 The next goal for Wolcen Lords of Mayhem will be 1.1.0 version which will bring a lot of Gameplay and Quality of Life improvements, such as Passive Skill Tree search options, and left-click rebind. Also the addition of a new seasonal event internally called the “Chronicle” will be added.

A Chronicle is a temporary realm with specific events and items that players will be able to access by creating a fresh new character. A mechanic similar to “Leagues” introduced in several online ARPGs before, such as Diablo 3 and Path of Exile. As leagues start with a fresh economy, it will be free of the influence of previous game breaking bugs and exploits.

Leagues or seasonal events are a great time to start playing ARPGs or for players to return to the game. With new mechanics, better balancing, and a fresh economy, Wolcen will be in a better place than before.

Wolcen Extended Soundtrack is now available on Steam, with almost two hundred tracks of high quality original compositions. The soundtrack has variation of ambient, dramatic, epic music, and cutscenes scores. You can also get it currently for $25 from steam store page.

The Extended Soundtrack of Wolcen is now available on Steam! We wanted to take this opportunity to give you some information about upcoming patches while our team continues to work on Second Dawn and the first Chronicle.https://t.co/CHpYmHUB54#ARPG #soundtrack

Wolcen is available to play on PC. Thinking of jumping into Wolcen? Be sure to check out our Wolcen Lords Of Mayhem Beginner’s Guide.

If you are interested in Wolcen Build Guide be sure to check them all out on our Wolcen Lords of Mayhem Wiki. You can also try out some of our latest builds in Janissary Hand Cannoneer or Slayer of The Leviathan.