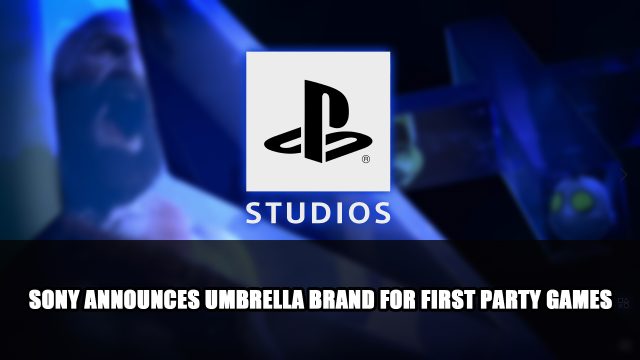 SIE has introduced Playstation Studios, set to house first-party studios for their first-party titles. The brand will launch alongside Playstation 5 this holiday season, only games that have been developed and managed by Sony will carry this brand. This includes Sony-owned studios as well ass work-for-hire developers which are directed by Sony.

SIE will have an opening animation that will appear at the start of Playstation Studio branded games which now feature a number of titles including Uncharted, Horizon Zero Dawn, Ratchet & Clank, God of War, The Last of Us and LittleBigPlanet.

We are really excited about this. Over the last few years—and even the last decade—the strength of the titles coming out from our studios has been stronger than ever. We have been thinking about how we unite all of these great games under one brand, and really the purpose of that is to make the consumer understand that, when they see this brand, they’re getting ready for a robust, innovative, deep experience that they’ve come to expect from games coming from PlayStation. So we came up with PlayStation Studios.

Lempel went on to explain you will be seeing the brand in many different ways including the beginning of titles, advertising, even game packaging and on the discs themselves.

Some Playstation 4 titles will also be holding the branding, but this will not be in time for the launch of The Last of Us Part II and Ghost of Tsushima, neither for Horizon Zero Dawn.

You can check out the opening animation below:

For more news be sure to read next Assassin’s Creed Valhalla Season Pass Will Unlock Beowulf Mission and The Elder Scrolls VI Won’t Be Coming Soon.